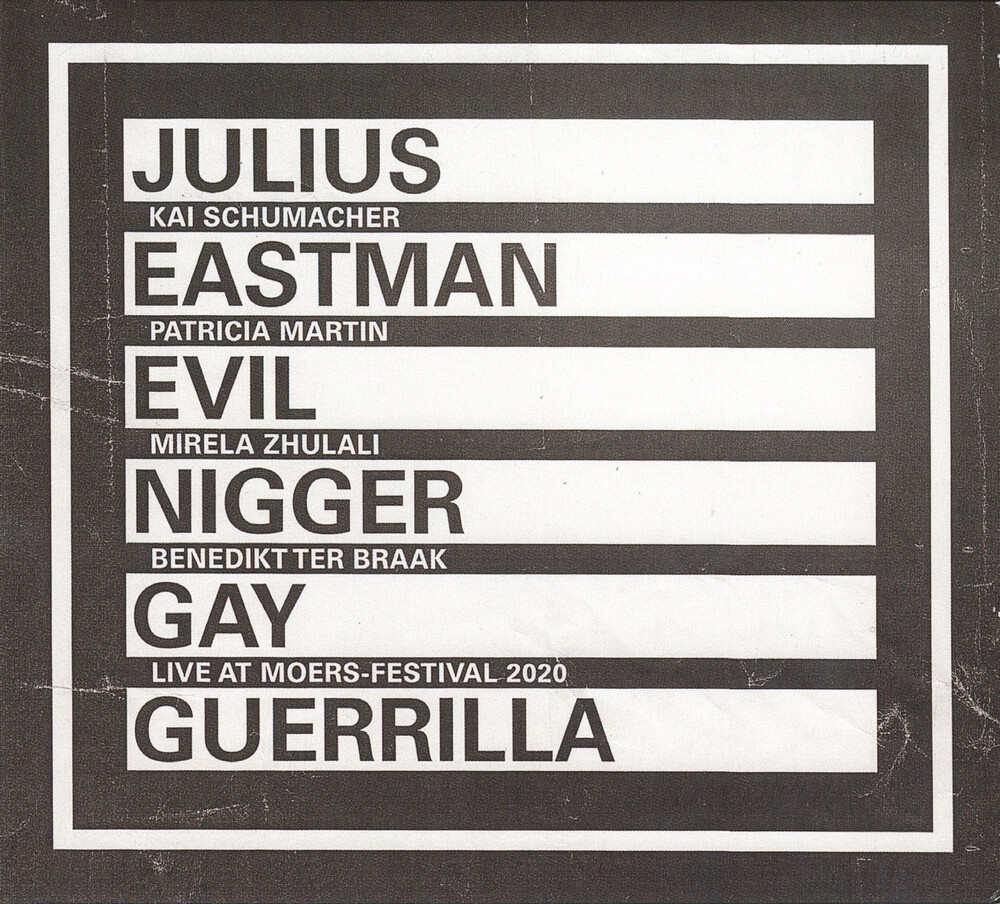 The composer Julius Eastman, born in 1940, was not one to fit in. As a homosexual African-American, he was very self-confident about his roots and his sexuality, which is evident in titles like "Evil Nigger" or "Gay Guerilla". Integrity and sincere acknowledgement of one's own identity are at the core of these pieces in the style of minimal music. Kai Schumacher has now interpreted two of the most famous compositions on four pianos at the Moers Festival 2020 with the pianists Patricia Martin, Mirela Zhulali, Benedikt ter Braak. The result is a contemporary rush of sound and a tribute to the composer, whose works were minimal in form but maximal in effect.