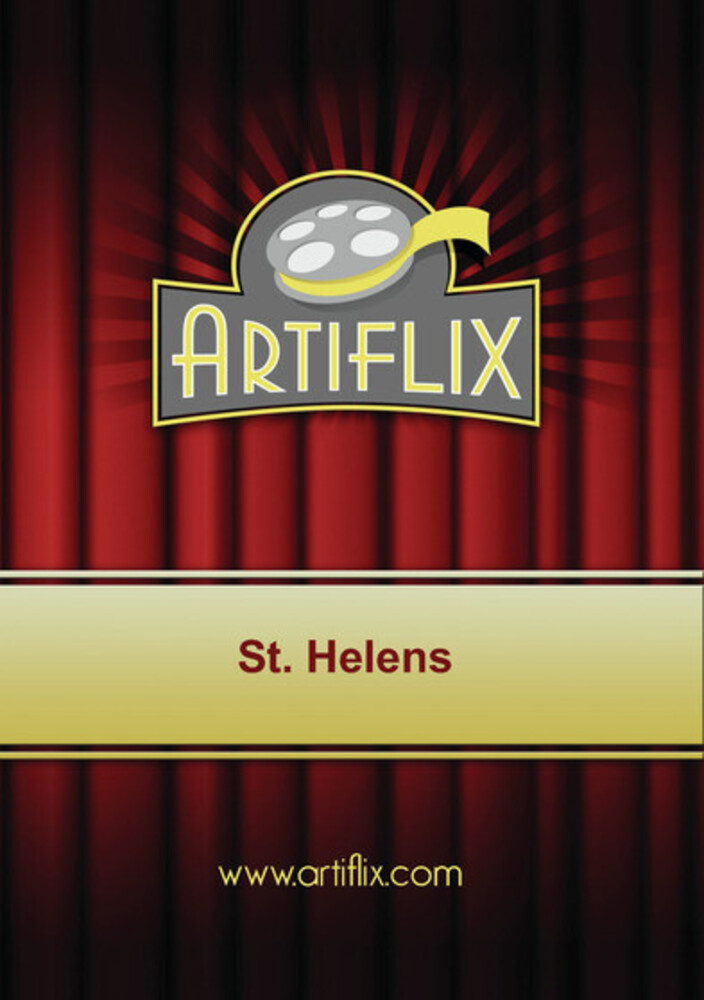 The film opens up with an image of Central Oregon's Mount Bachelor and the Central Oregon Cascades, which is the fictional setting for Mount St. Helens itself. On March 20, 1980 an earthquake of 4.1 on the Richter Scale strikes Mount St. Helens, signalling the first signs of volcanic activity in 123 years. During the first earthquake, a flight of quail becomes disoriented and smashes into the windshield of an Aerospatiale SA341G Gazelle helicopter being used for logging operations. Pilot Otis Kaylor lands the helicopter, only to be accused of nearly killing a group of loggers. Shortly afterward, David Jackson (a loose play on the name of real-life vulcanologist David Johnston), a United States Geological Survey scientist, is sent to investigate the activity. Upon arriving in the small town of Cougar (a real-life town located 12 miles south of Mount St. Helens), he quickly befriends a single mother named Linda Steele (played Cassie Yates), who is a waitress at a fictional restaurant named Whittaker's Inn. While there, he stirs up concern with the owner, Clyde Whittaker (Albert Salmi), and a group of farmers and loggers. Art Carney, in one of his finest roles, stars as the 83-year-old Mount St. Helens Lodge owner Harry Randall Truman. Throughout the film, Carney delivers a stellar depiction of Truman and his defiant attitude toward the idea of leaving his home. Later in the film, as the volcanic activity increases, so does the attraction between Jackson and Steele, and the two eventually fall in love. In their last scene in the movie, he packs Linda and her son off to safety and stays behind for the work that needed to be done on Johnston Ridge, presumably on the day before the eruption. Later that night, he pays a last visit to Harry Truman. On May 18, he hikes to a ridgetop on the north face of Mount St. Helens to monitor some scientific equipment, then the mountain explodes. As the film ends, Linda soon realizes the horror of the day's events when a radio announcer declares that one of the first victims was Jackson. The film ends with a scene of a small plant growing back to life amidst the barren moonscape that was the North Fork Toutle River valley.