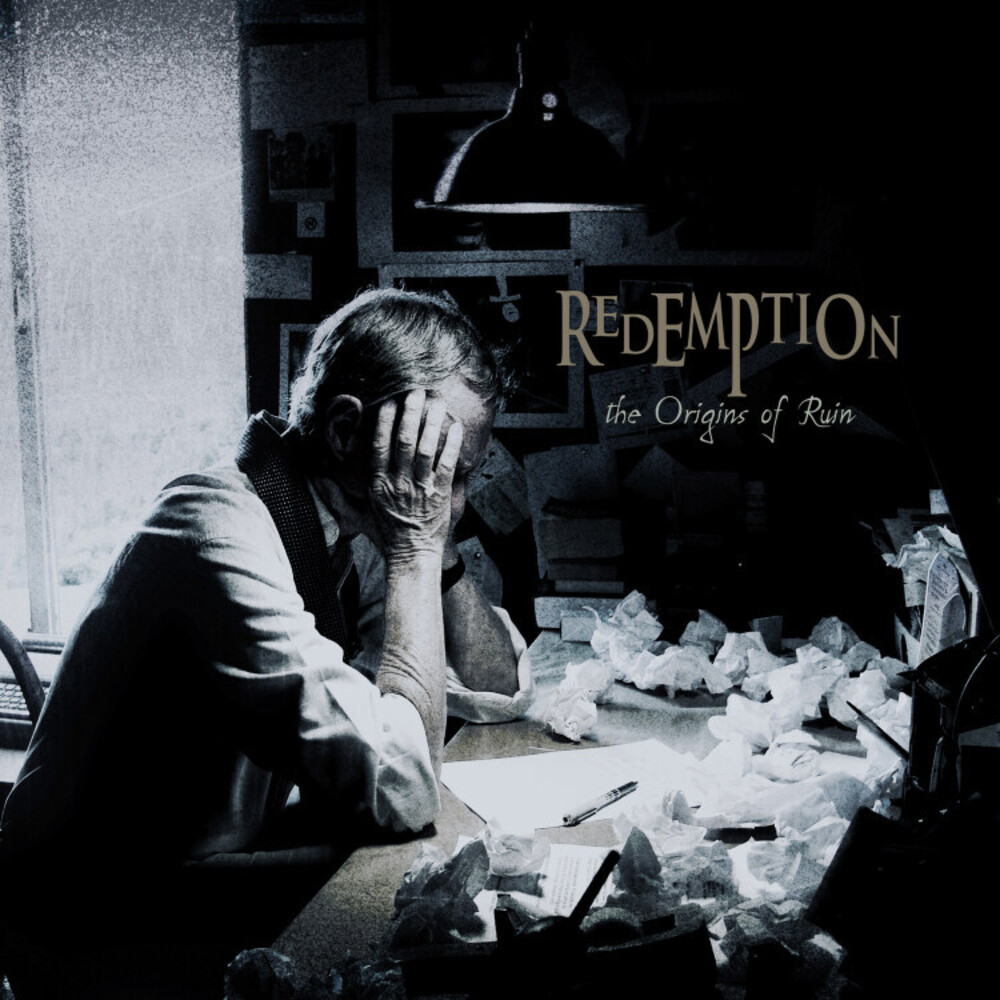 Re-Release of 4 albums out of Redemption's classic catalogue! Redemption is one of the leading progressive metal bands in the world today. Formed in Los Angeles, California in 2000 by guitarist / keyboardist / songwriter Nicolas van Dyk, the band features iconic vocalist Tom S. Englund of Evergrey, the phenomenal rhythm section of Chris Quirarte (drums) and Sean Andrews (bass) supported by keyboard phenom Vikram Shankar. After teaming up with AFM Records and their first successful release 'Alive In Color' (which has been released as Blu-ray/2-CD and DVD/2-CD sets) in August 2020, band and label decided to make available again 4 highlights of the band's history. Originally released between 2006 and 2011 via Inside Out Music the albums 'The Origins Of Ruin', 'Snowfall On Judgment Day' and 'This Mortal Coil' will be repressed as CD now. On top of that also the DVD/CD 'Frozen In The Moment - Live In Atlanta' will be reissued.