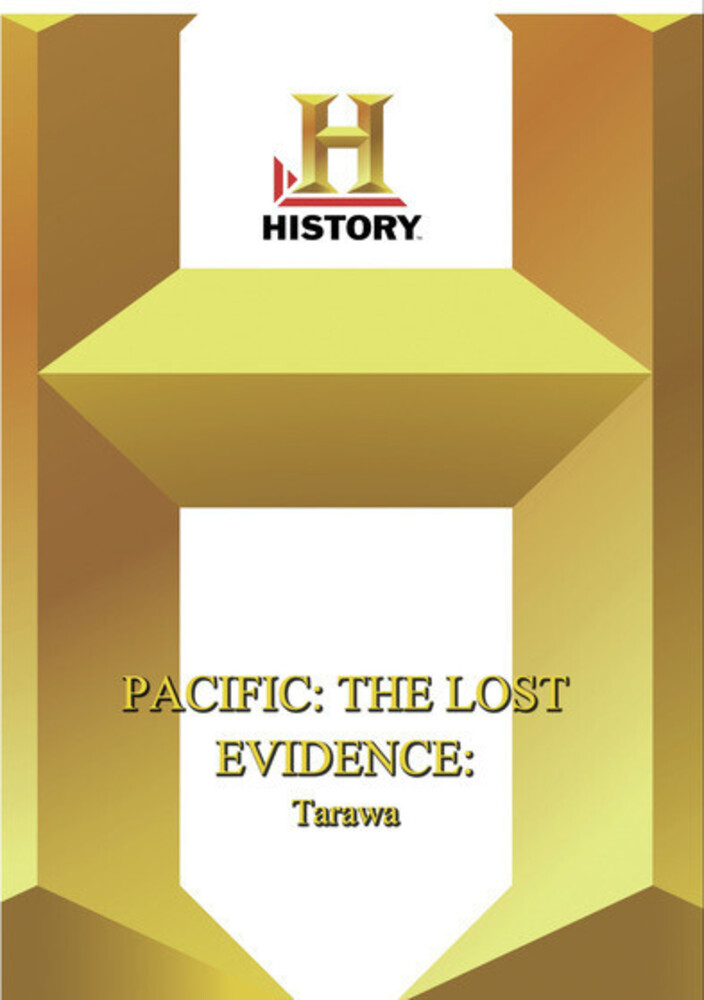 On November 20, 1943, one of the most ferocious battles in US history began. The target-a tiny island called Tarawa. With it's vital airfield, Tarawa was the first step in the island-hopping campaign that would lead to Japan. Naval bombardment proved ineffective, landing craft got stuck on the reef, and US Marines waded ashore to face deadly Japanese fire. Japanese troops boasted that a million Americans couldn't take the island in a hundred years. The stage was set for a bloody confrontation. On the island death lurked everywhere: snipers hid in trees, the enemy buried themselves underground, and Banzai attacks came in the dead of night. It became a war of extermination-5, 000 Japanese and more than a 1, 000 Marines died in 76 hours of intense conflict. Using cutting-edge techniques, Oscar-winning archive film, reenactments, and interviews with men who were there, we'll tell the story of this overlooked but extraordinary battle.