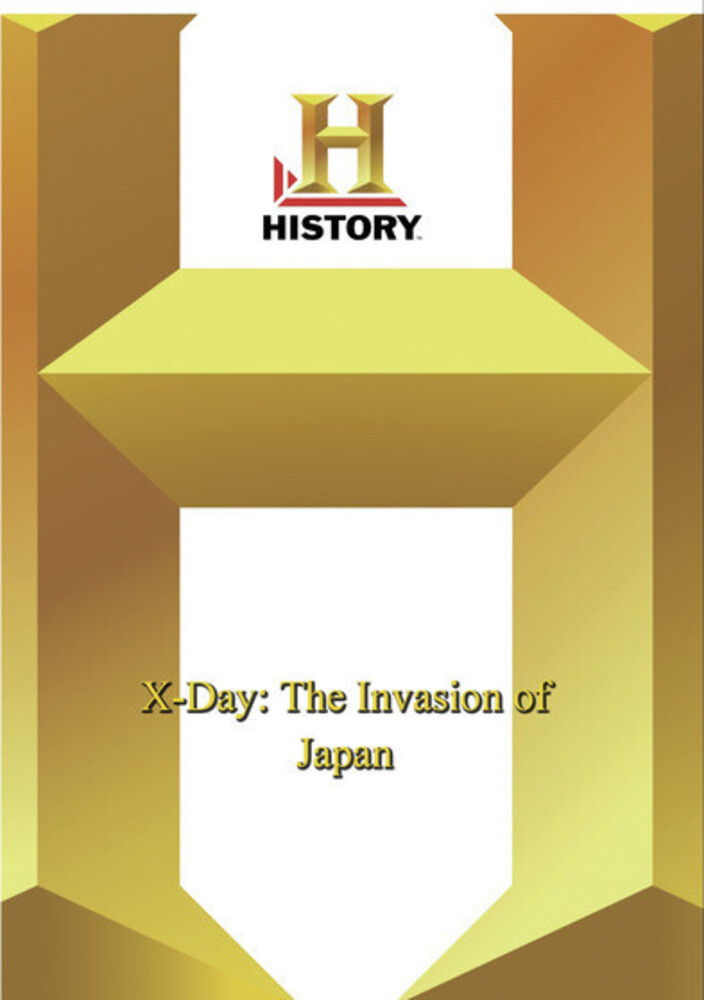 By spring of 1942, Japan controlled the western Pacific, the Philippines, and large parts of Indochina. America and her allies knew that final victory could only be achieved by unconditional surrender and that would involve occupation of the Japanese homeland. This is the story Operation Downfall, the plan to invade and occupy Japan that would dwarf the D-Day landings in Europe. According to the plan, on X-Day-November 1, 1945-General MacArthur would lead an invasion force onto the beaches of Kyushu, the southern most of the Japanese Islands. Y-Day would follow six months later when the largest beach landing in military history would take Tokyo. Politicians and military strategists knew that Japanese resistance would be ferocious. Plans for the invasioncontinued throughout 1945 until President Truman made the decision to drop the atom bomb. We trace the invasion plans from Pearl Harbor to Hiroshima and analyze why Truman chose the bomb over Operation Downfall.