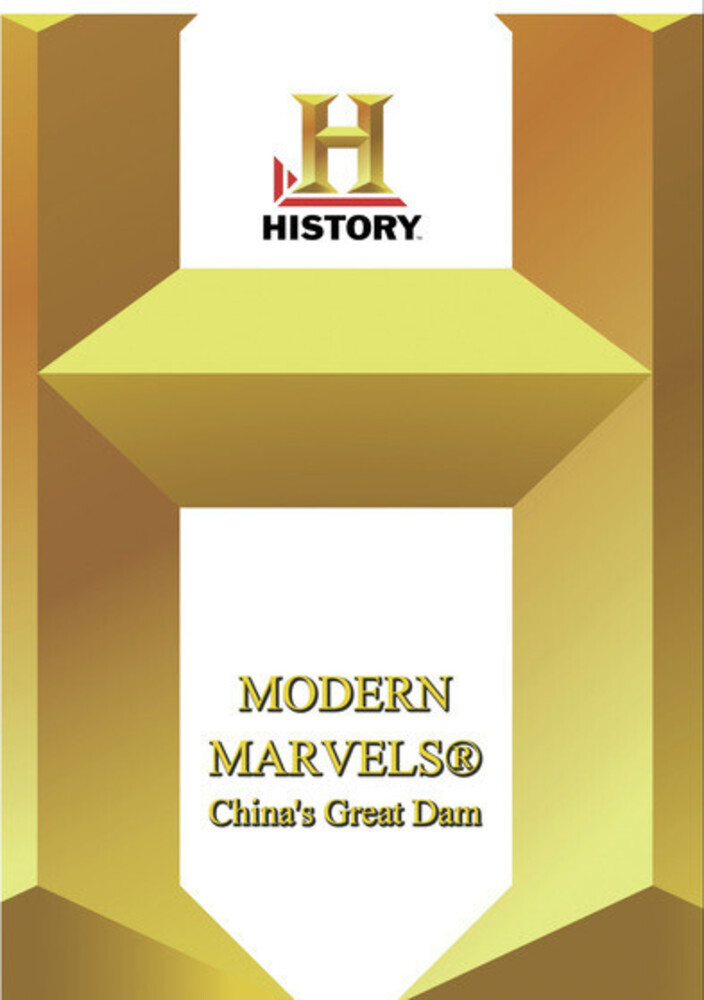 When completed, China's Three Gorges Dam will tower 607 feet in the air and weigh 40 Great Pyramids. Other than China's Great Wall, it will be the only man-made object visible from the moon. Supporters see it as key to a new China, controlling floods andbringing hydroelectric power to one of it's least-developed areas. Critics voice a litany of concerns-from environmental to flooding the spectacular area for which it's named. We trace it's story-from ancient flood control to current controversy.