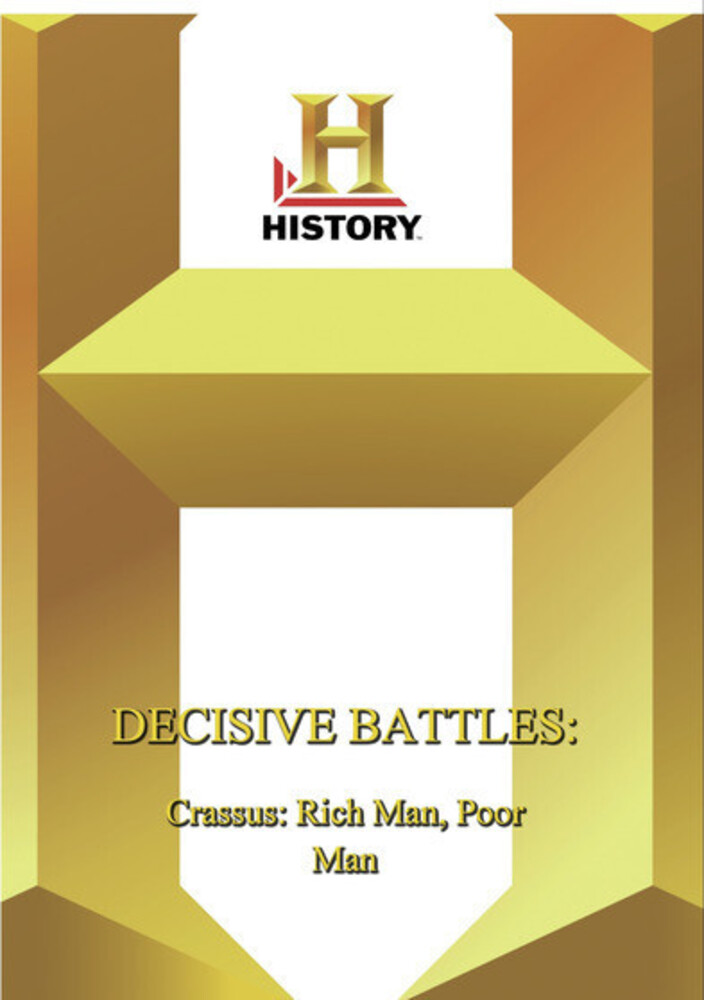 Carrhae, 53 BC. Although he may have been the richest man in Rome, Crassus was the political poor relation in the First Triumvirate. He needed military laurels to raise him up to the level of Pompey and Caesar, and he chose to try to get them in Parthia. His vanity was to cost the lives of seven Roman Legions, his son, and his own head. The Roman force was wiped out in the desert and the legionary eagles lost that day would not be restored until the time of Augustus.