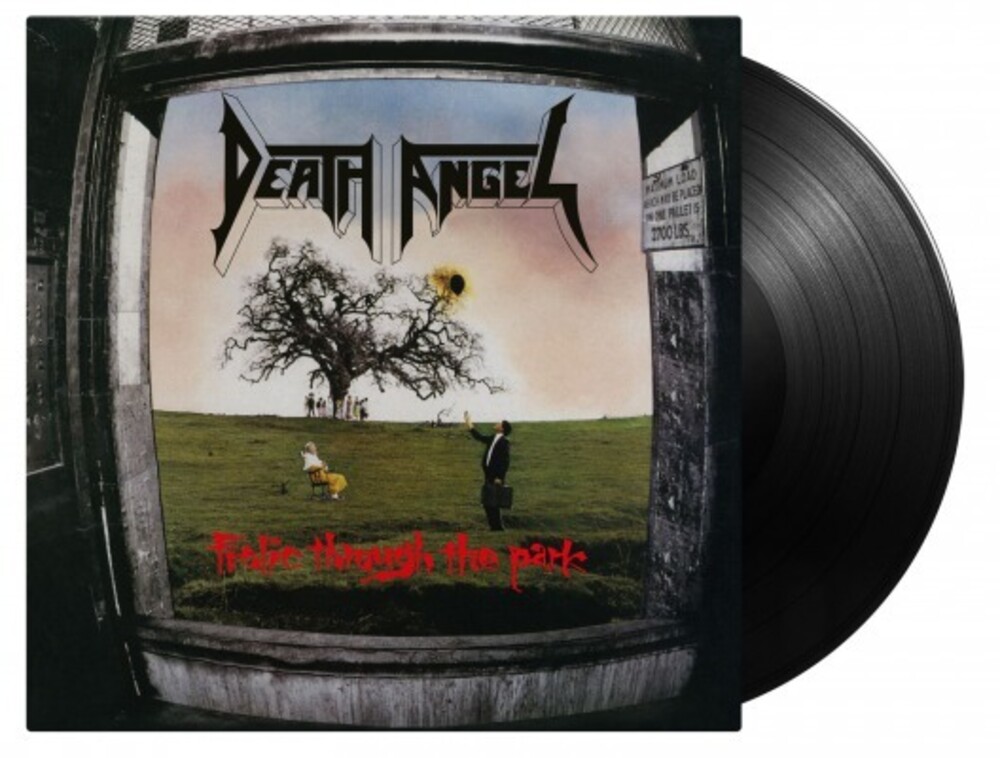 Double 180gm vinyl LP pressing with bonus bonus tracks. Through the Park is the second studio album by thrash metal band Death Angel. It was their last record to be released on Enigma Records before signing to Geffen Records in 1989. It was a critical success, with Loudwire ranking it #8 in their list of best thrash albums that weren't released by Metallica, Megadeth, Slayer or Anthrax. It was also a commercial success, resulting in the band's first world tour. Frolic Through the Park features the single 'Bored', which was used in the 1990 film Leatherface: The Chainsaw Massacare III and was played regularly on MTV's Headbangers Ball.