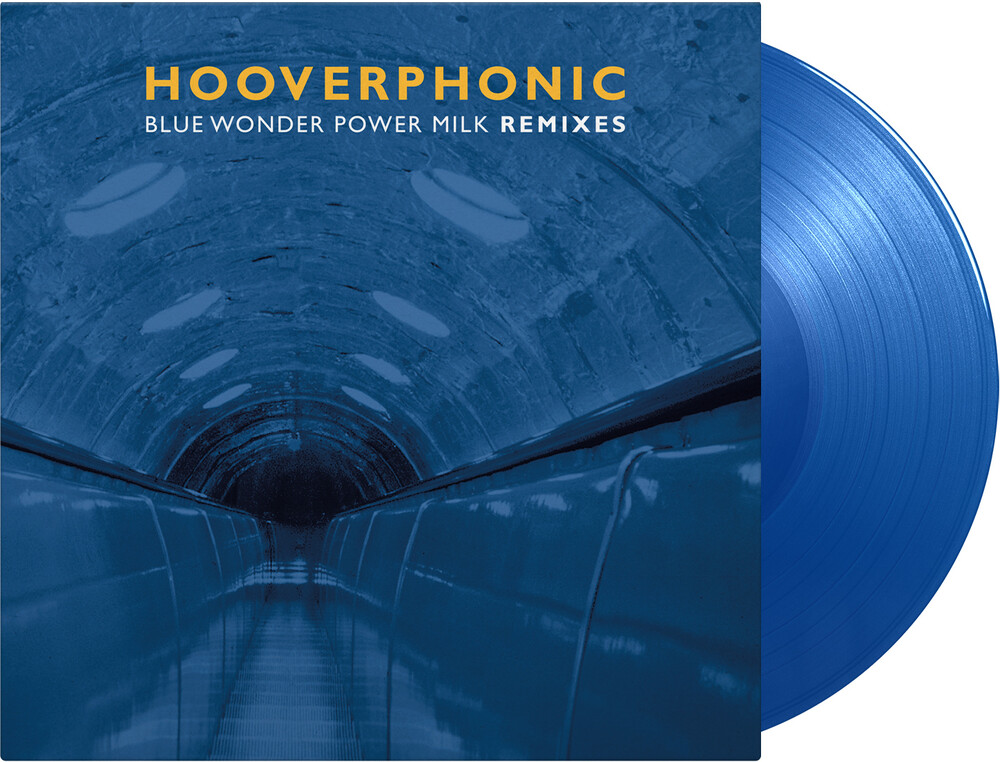 This year Music On Vinyl in cooperation with Sony Music and Alex Callier are releasing 4 Hooverphonic remix Eps. Each EP represents a Hooverphonic album; A New Stereophonic Sound Spectacular, Blue Wonder Power Milk, The Magnificent Tree and Presents Jackie Cane. Alex Callier selected the best remixes of their songs for each remix EP. All 4 remix EP's are scheduled for release in 2021 and are cut on 45 RPM and pressed on 180 gram audiophile vinyl. Hooverphonic are a Belgian band that formed in October 1995. Though originally categorized as a trip hop group, they quickly expanded their sound to the point where they could no longer be described as a lone genre, but rather encompass alternative, electronica, electropop, rock, and a mixture of others. The band originally called themselves Hoover, but later changed their name to Hooverphonic after discovering other groups were already using the Hoover name and to avoid any legal issues with the vacuum cleaner company. Since their formation, Hooverphonic's lineup consisted of bassist Alex Callier, guitarist Raymond Geerts, and various lead singers. Geike Arnaert (1997-2008, 2020-present) has recently re-joined the band. Hooverphonic represented Belgium in the Eurovision Song Contest 2021. The band achieved international recognition through the inclusion of the Stereophonic track '2Wicky' on the 2000 individually numbered copies of Blue Wonder Power Milk remixes are available on solid blue vinyl.