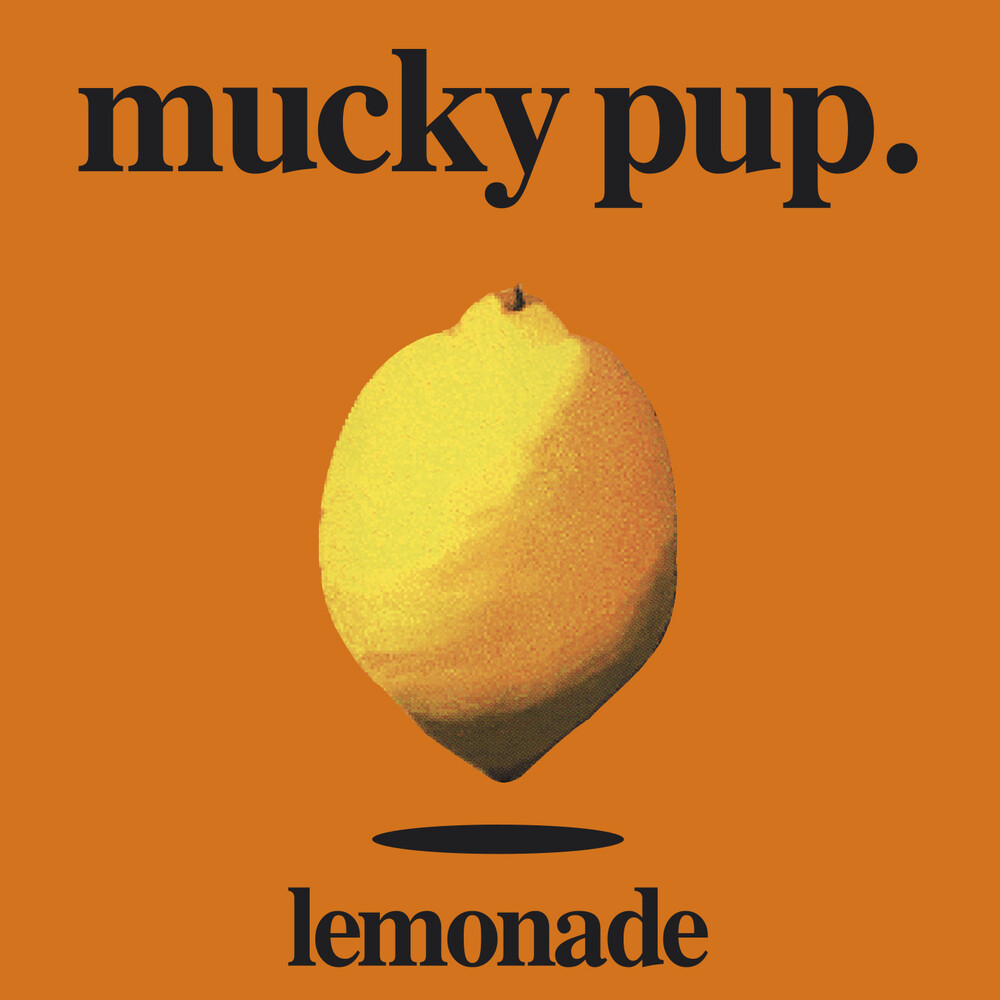 Mucky Pup were an American fun-punk hardcore and crossover thrash band formed in Bergenfield, New Jersey, United States. Their breakthrough moment occurred when they won second place in a Bloom County comic strip contest. In 1988 the band was offered a record contract and they signed their first record deal with Torrid and in Europe with Roadracer Records with the release of 'Can't You Take A Joke?' followed in 1989 with 'A Boy In A Man's World'. In 1993 Mucky Pup took a turn away from humorous pop songs to focus on more aggressive, emotional and angry songs. 'Lemonade' shows Mucky Pup different from their original style with a heavier edge produced by Ludichrist and Scatterbrain guitarist Glen Cummings.