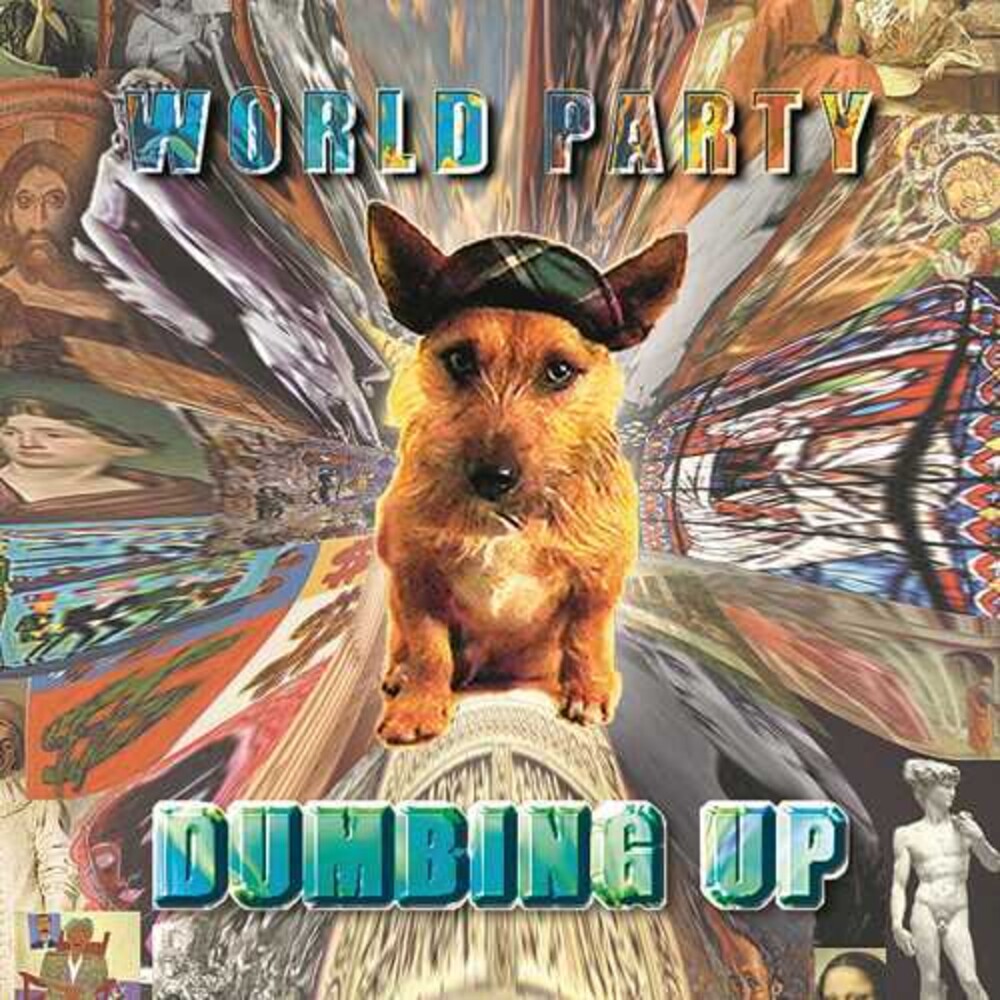 The fifth studio album by the British band World Party was originally released in 2000 and now on double vinyl (180g) for the first time ever.  Having sometimes thought this record wasn't quite "finished", Karl Wallinger has added 6 songs from the sessions for this 2 LP gatefold release.