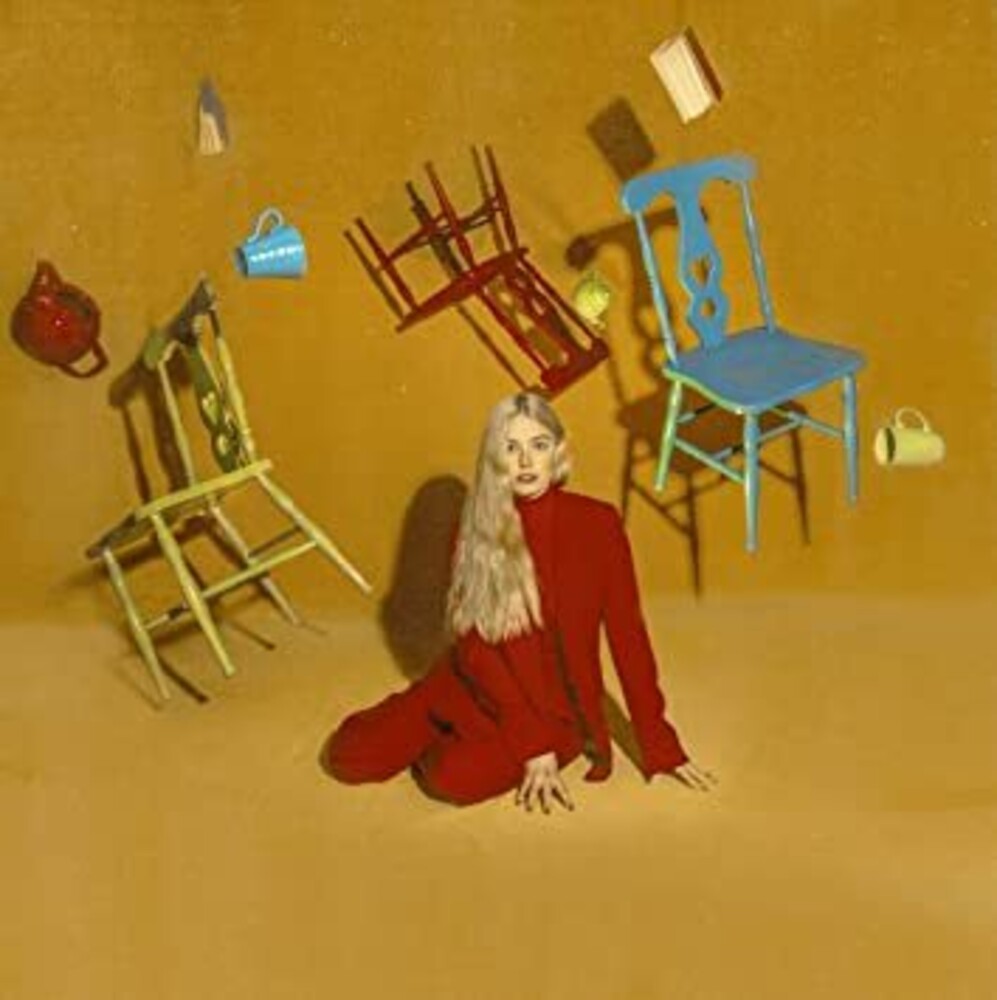 Vinyl LP pressing. Prolific singer-songwriter Ashe continues to build on her electrifying momentum in 2020, after her hit single, "Moral Of The Story' was featured in the Netflix hit sequel "To All The Boys... PS I Still Love You'. The track features contributions from Grammy award winning producer FINNEAS and lyrical contribution from Billie Eilish. Since then, the track accumulated over 100 million streams (5.4 million per day) in less than a month, landed on 54 Spotify viral charts and 758K Shazams.