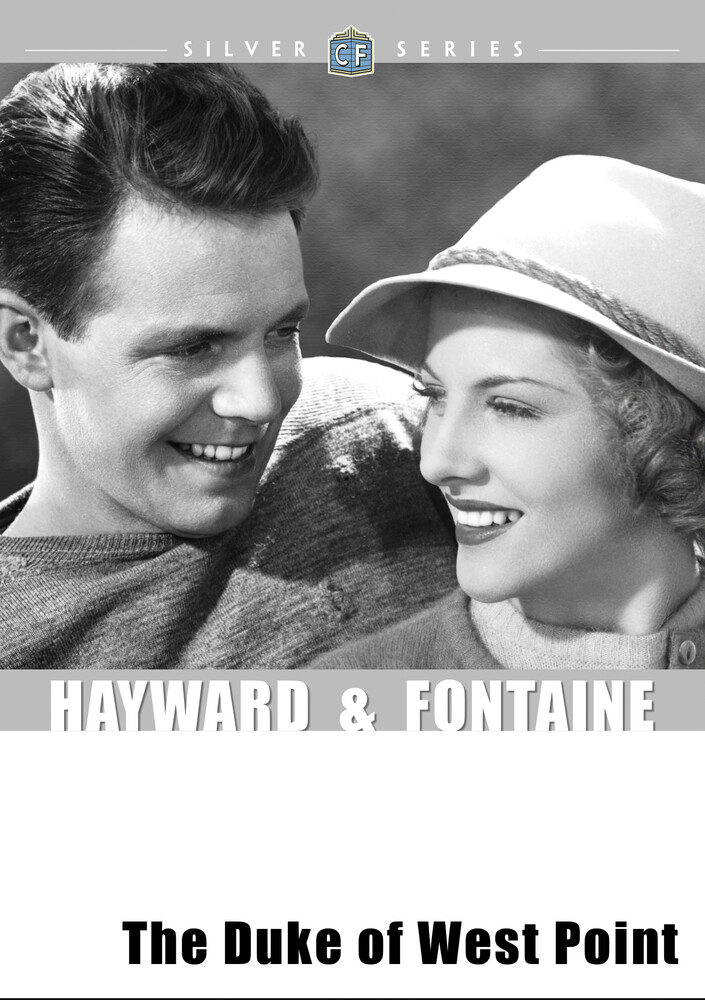 With duty, honor, tradition, and a little romance thrown in for good measure, ClassicFlix is pleased to present the DVD debut of The Duke of West Point (1938).After an impressive showing on and off the field while attending Cambridge, Steve Early (Louis Hayward), the son of an American military attache in London, dutifully accepts a commission to attend West Point where five previous generations of Early's have made their mark. Soon after arriving at the Academy, Steve's confidence and manner earns him th