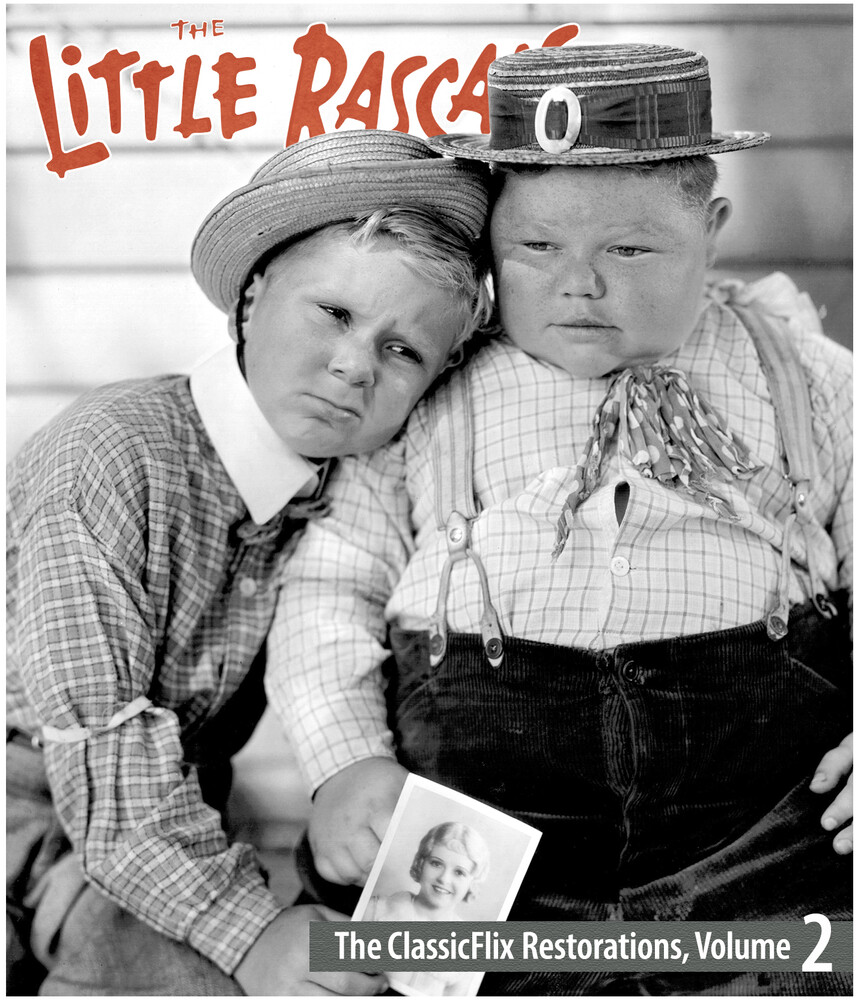 Remastered, uncut and beautifully restored, now you can see The Little Rascals like never before! With restorations so glorious, it will be like watching these iconic shorts for the first time!In Hollywood, the Hal Roach Studio was unofficially known as the "Lot of Fun", employing such mirthmakers as Laurel & Hardy and Charley Chase. But many of the company's most popular comedy shorts starred an aggregation collectively known as "Our Gang", a series whose premise was captivatingly simple: showcase a motley group of scruffy but lovable kids whose antics were easily identifiable to moviegoing audiences.The series, later re-titled "The Little Rascals" for TV syndication, got its start in 1922 during the silent era, and transitioned to sound by the end of the decade. Early "talkies" in the franchise like Teacher's Pet (1930), School's Out (1930) and Love Business (1931) would prove to be some of their finest -- all of which are included in this volume and continue to entertain subsequent generations of classic movie devotees.The Little Rascals - The ClassicFlix Restorations, Volume 2 contains the next 11 Our Gang sound shorts produced by Roach at the dawn of the "talkie era": Pups is Pups (1930) to Dogs is Dogs (1931) -- with each short newly scanned and restored from original Hal Roach 35mm film elements.A must-have for any true Our Gang fan, Volume 2 features the talents of Jackie Cooper, Allen "Farina" Hoskins, Mary Ann Jackson, Bobby "Wheezer" Hutchins, Norman "Chubby" Chaney, Dorothy De Borba, Matthew "Stymie" Beard, as well as June Marlowe as the unforgettable Miss Crabtree.