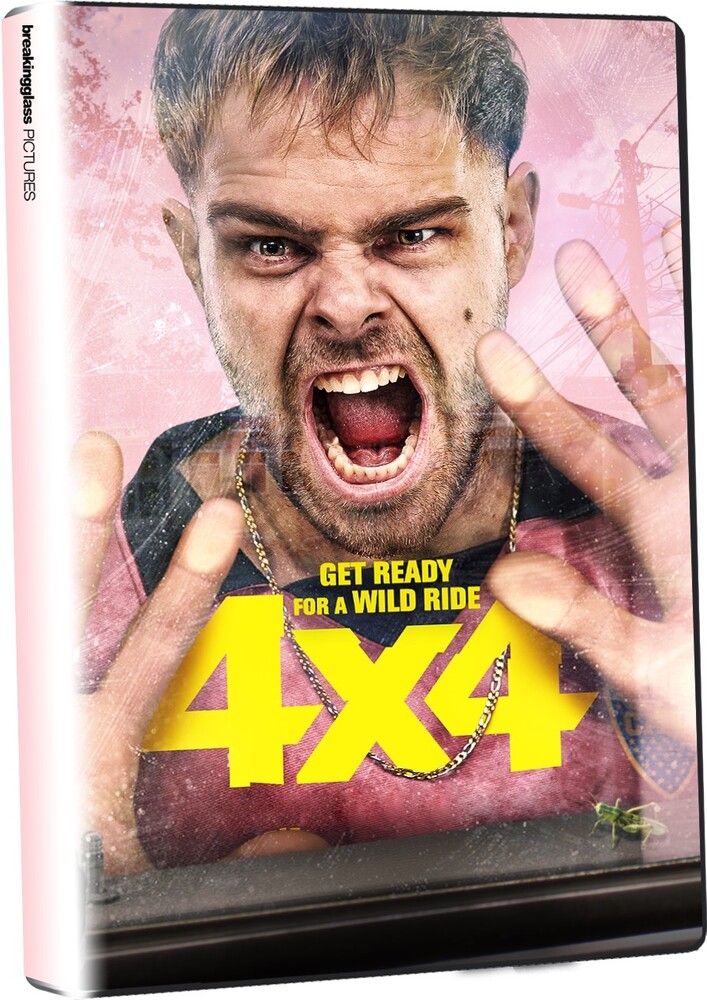 Get Ready for a Wild Ride!

A thriller that incites debate about a universal issue that is a daily subject in Argentina: insecurity. The plot tackles contentious and controversial topics such as enforcing justice outside the law and the narrow line that separates victims from assailants.

"Blessed with one of the best sound designs of any film this year, 4X4 invites its audience to go on a wild ride exploring the recent sense of insecurity in Argentina while never losing track of its one true goal: give the audience a thrill ride they'll remember long after the credits have rolled." - Fantastic Fest