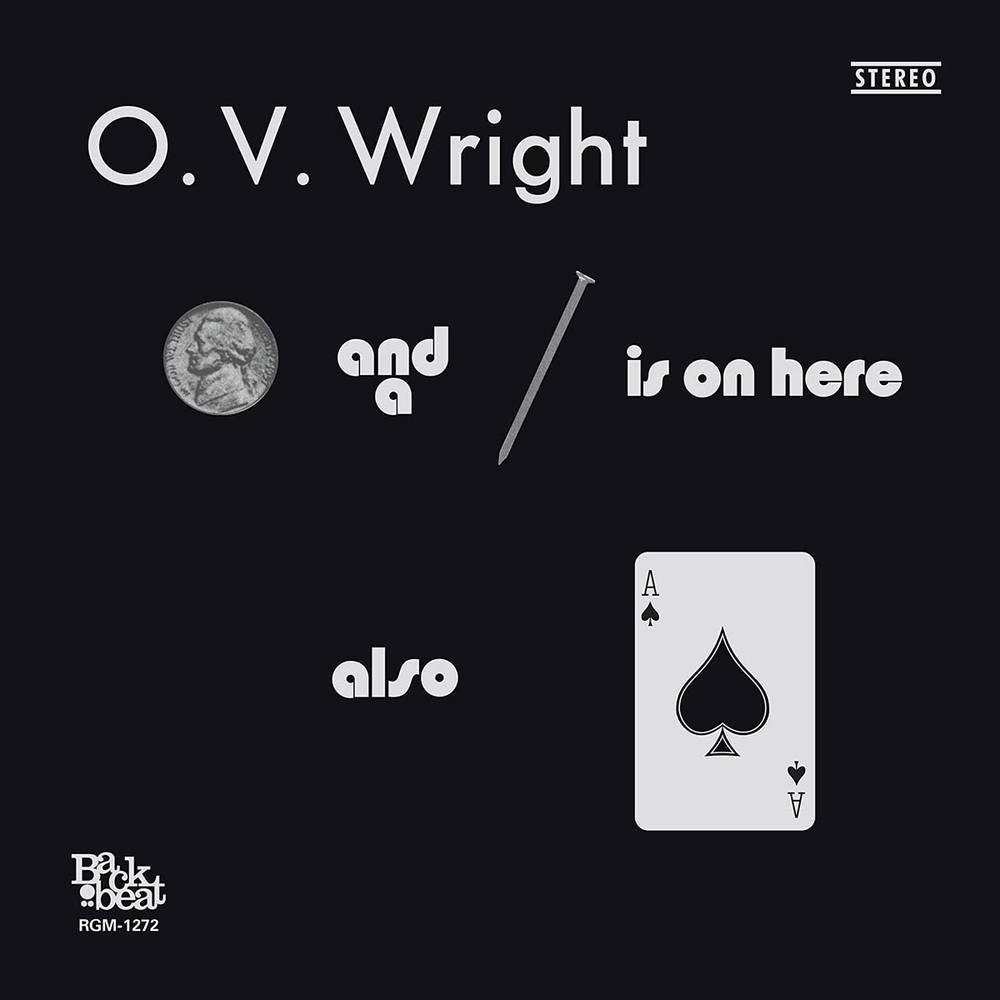 A Nickel and a Nail and Ace of Spades [180 Gram LP]
Artist: O.V. Wright
Format: Vinyl

Limited 180gm vinyl LP pressing. Sometimes great things come in humble packages. The ramshackle cover art for this 1972 album makes it look like a bootleg, and the rampant misspellings and inconsistencies in the album and song titles make it clear that whoever was in charge of proofreading at the Back Beat label must have taken the day off when the art was circulated. But no matter - seldom has the secular met the sacred with as much emotional force as on O.V. Wright's A Nickel and a Nail and Ace of Spades. That's what makes it one of the greatest Southern soul records ever waxed. Mind you, just about any record produced by Willie Mitchell and featuring the Hi Records Rhythm Section and the Memphis Horns will pack a punch. But it's the raw emotion of Wright's vocal delivery, the gospel styling stirred in with the pure, pleading anguish, that pushes this collection of songs over the top to sheer transcendence. Record buyers noticed, too; 'A Nickel and a Nail,' 'Ace of Spades,' and 'Eight Men, Four Women,' three of the biggest hits O.V. Wright ever had, were all on this album. But really, the whole thing is a tour de force.