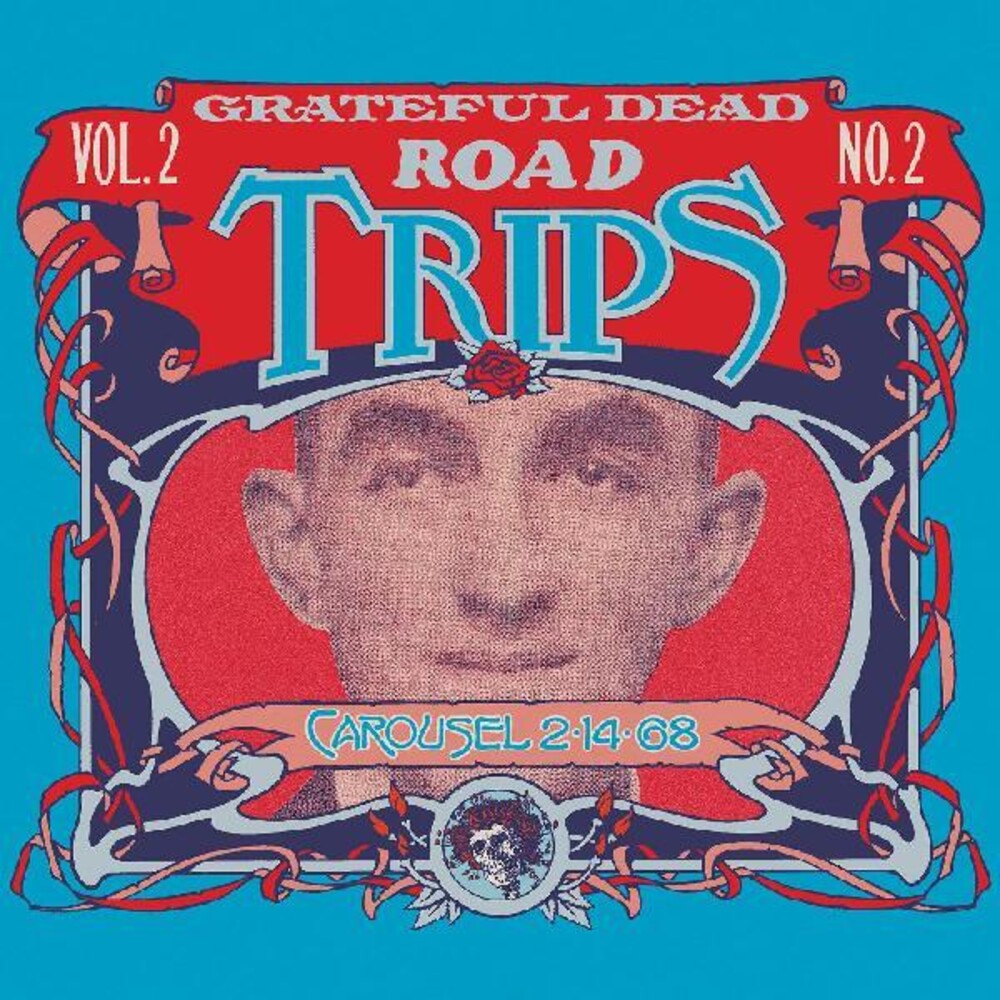 The annotations to the 1968 Grateful Dead album Anthem of the Sun identify "Feb. 14, '68 - Carousel Ballroom, S.F." as a source for the recordings on the LP, which has nearly the same track listing, in the same order, as disc two of the 2009 Grateful Dead album Road Trips, Vol. 2, No. 2: Carousel 2-14-68. Yet a legend on the back of that album reads, "All selections are previously unissued recordings." Is it possible to reconcile these seemingly conflicting statements? Actually, yes. The Grateful Dead's Valentine's Day 1968 performance at the Carousel Ballroom in San Francisco was only one of the many live and studio sources for Anthem of the Sun, an elaborately edited and overdubbed effort the assembly of which stretched over many months. The unadorned, unedited Carousel performance really hasn't been issued before. That is, it hasn't been issued on a commercially released album. Since the Grateful Dead have been putting out archival recordings for quite a few years, it may seem surprising that an early concert in such good sound quality (not to mention that it's a killer show) has gone unnoticed by the band's archivists for so long. But that's the point. The second set was broadcast over the radio, and it would have seemed that any self-respecting Deadhead already had a tape of it. It's not that 2-14-68 was overlooked. Far from it. It's that it must have seemed too obvious for commercial release. As it is, annotator Blair Jackson makes a point of noting that "this marks the first time the entire show has been mixed down completely from the 8 tracks." And the key phrase here really is "the entire show." Deadheads didn't have their hands on the first set, with a relatively short "Dark Star" and two Pigpen showcases in "Good Morning Little Schoolgirl" and "Turn on Your Lovelight." As if that weren't enough, four tracks have been appended to disc one drawn from the Grateful Dead's Northwest tour of January-February 1968, just before 2-14-68, among them a 20-minute "Viola Lee Blues." Yet all of that is gravy. The meat is really found on disc two, with a 12-minute "Spanish Jam" in between "Born Cross-Eyed" and "Alligator," a portion of the show edited out in the much altered version on Anthem of the Sun. Disc two is so good, and such an impressive summation of what the Grateful Dead were about in 1968, that in retrospect it seems amazing they didn't just release it instead of Anthem of the Sun. More than four decades later, however, it is finally available beyond the Deadhead taping community. - William Ruhlmann