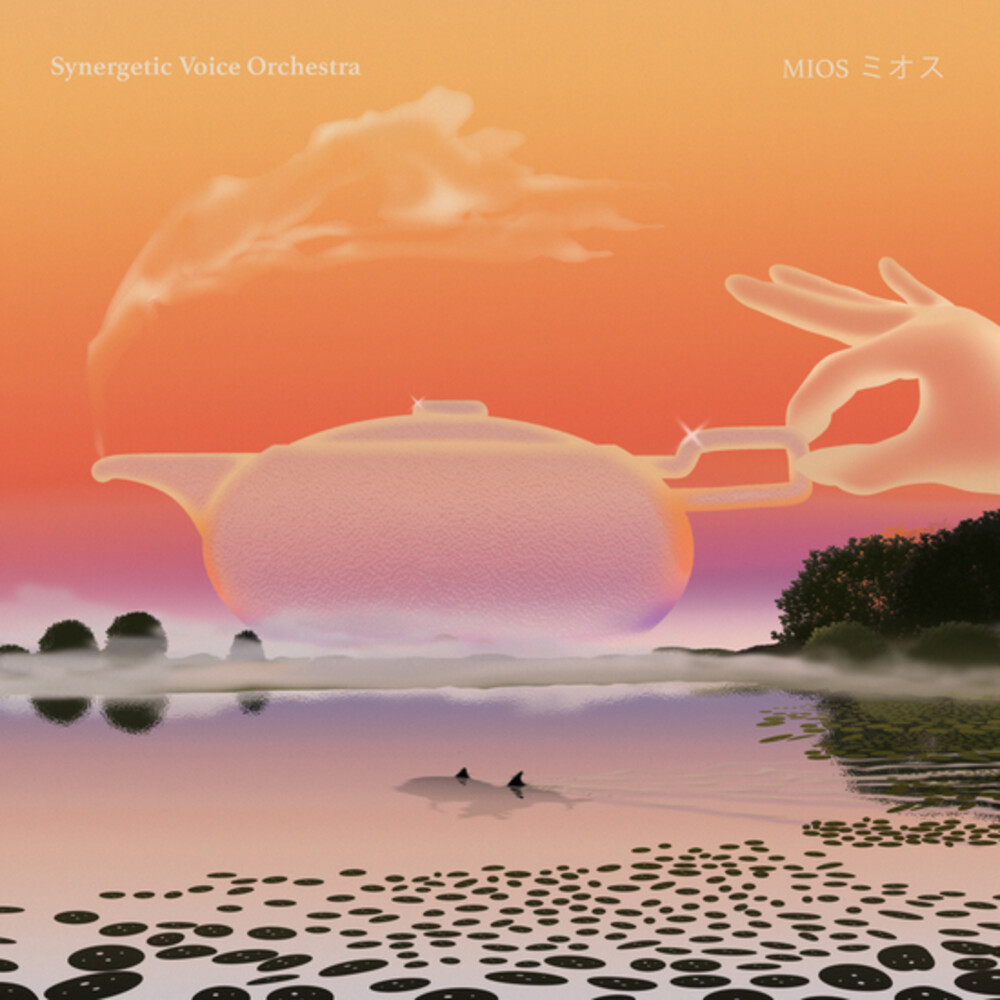 In 1989, pianist and composer Yumiko Morioka put together a group of diverse street musicians and semi-professional players for a project that would come to be called the Synergetic Voice Orchestra. Inspired by Yumiko's love of different musical cultures from around the globe, the band drew on influences from India, Ethiopia, Mali, Korea and China to create an album that merged these sonic identities with more traditional sounds from the southern Japanese city of Okinawa. Having released her solo piano record Resonance a couple of years earlier, Yumiko was thrilled when offered the chance to make an album of 'any kind of music she wanted'. She pulled together artists she knew or had seen playing from in and around Tokyo, many of whom were self-taught and could not read music. It wasn't always easy for Yumiko, a classically taught musician, to work with others who lacked her formal training. But by employing the synergetic principles of American architect and theorist Buckminster Fuller, she fostered an environment where the results of the group had a larger impact than that of the individual. This approach brought a real energy to her compositions and the resulting recording sessions produced MIOS, an exploratory, creative work that felt alive with free-wheeling creativity. Nothing was off limits. The drummer, who ran a vegetable stall by day and practiced in a cemetery at night as to not disturb his neighbours, utilised old washing machine parts for some of the percussive elements.  Although Synergetic Voice Orchestra would eventually morph into a new band, leaving MIOS to exist as a singular moment in time, the album remains as one of Japan's true hidden treasures. Originally a CD only release, MIOS now comes to vinyl for the very first time, complete with brand new artwork by Elvis Barlow-Smith.