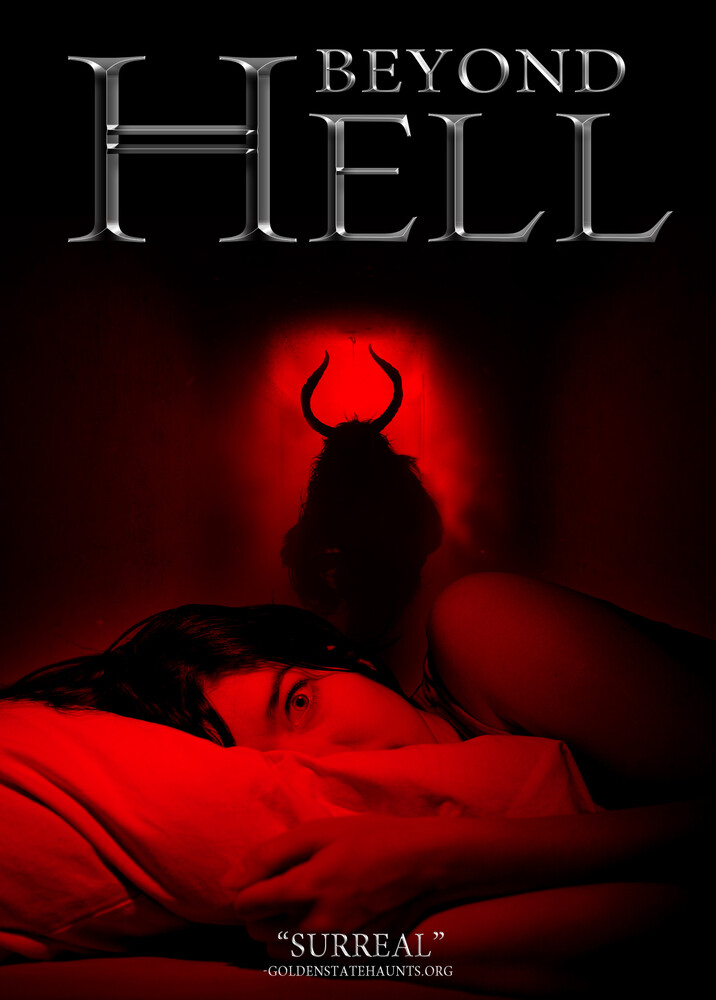 Beyond Hell Goes into the Dark Depths

"Death is No Escape"

W. Hollywood, CA (Wednesday December 23rd, 2020) - Indican Pictures will release the supernatural thriller Beyond Hell on several Digital platforms, this coming January, starting January 15th in Select theaters before moving to DVD and Digital in May 2021. In the film, Maryssa (Kearsten Johansson) takes a powerful drug - only to find herself in the depths of Hell. Developed by director Alan Murray (Burdens We Bare), this horrifying title also stars: Sean Rey (Hemlock Grove), Sebastian Deery (Pure Pwnage), Dominique Smith (The Charter) and Chris Kapeleris. A preview of the film's wider, U.S. launch is available here.

After trying a new version of the drug Changa, Maryssa (Kearsten Johansson, Samantha) finds herself transported to a dimension in hell where the demon, Belial (Gavin R. Downes, Still Me), latches onto her. Through Maryssa, Belial claws his way out from the depths of hell by slaughtering her friends, one-by-one.