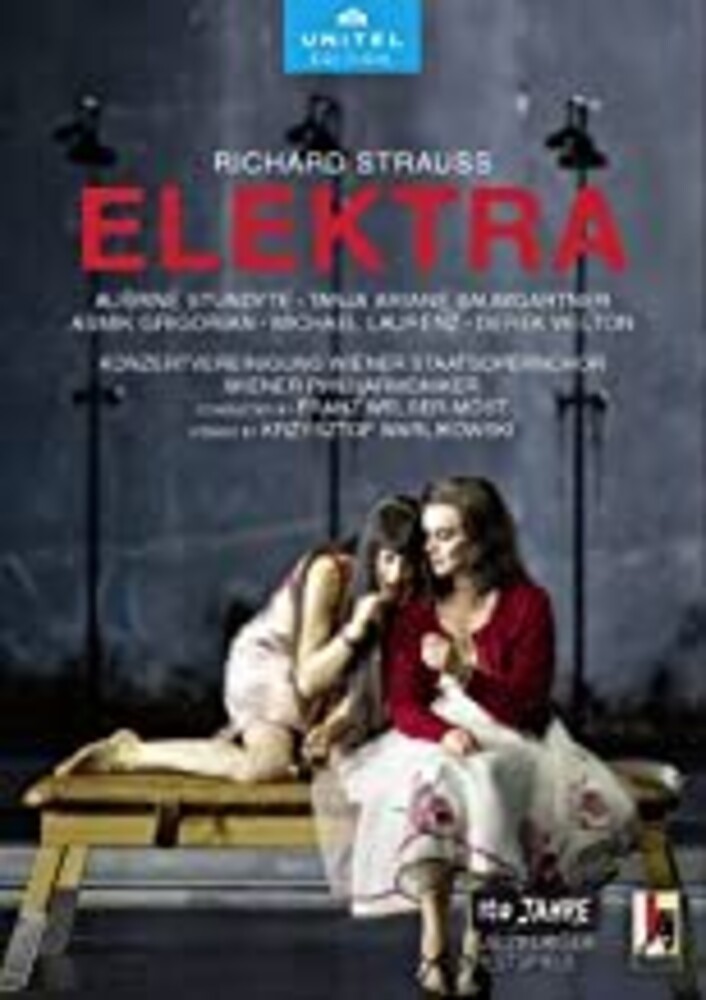 In it's 100th anniversary edition, the Salzburg Festival celebrates a real triumph with a mind-blowing new production of Elektra, one of the most famous masterpieces of opera history by the two festival founders Richard Strauss and Hugo von Hofmannsthal. The Lithuanian soprano Ausrine Stundyte as vengeful and traumatized Elektra turns the opening of the Festival into a real knockout performance! Her sister Chrysotemis is sung by her compatriot Asmik Grigorian, who made her international breakthrough as acclaimed Salome at the 2018 Salzburg Festival, and whose performance once again draws the audience into spell. Tanja Ariane Baumgartner as Klytämnestra, Derek Welton as Orest and Michael Laurenz as Ägisth complete an ensemble of top-notch singers. The staging by Krzysztof Warlikowski of this work about matricide, obsession, revenge and physical degradation is a deep psychological study of a broken family. Franz Welser-Möst brings his trademark flair to the pit where the brilliantly effervescent and then again heartrendingly gentle playing Wiener Philharmoniker create gloriously exultant Strauss moments. "To have chosen Elektra of all pieces, was audacious - and to have brought it off so well, triumphant" (The Times) "One Highlight of the centenary season." (The Telegraph)