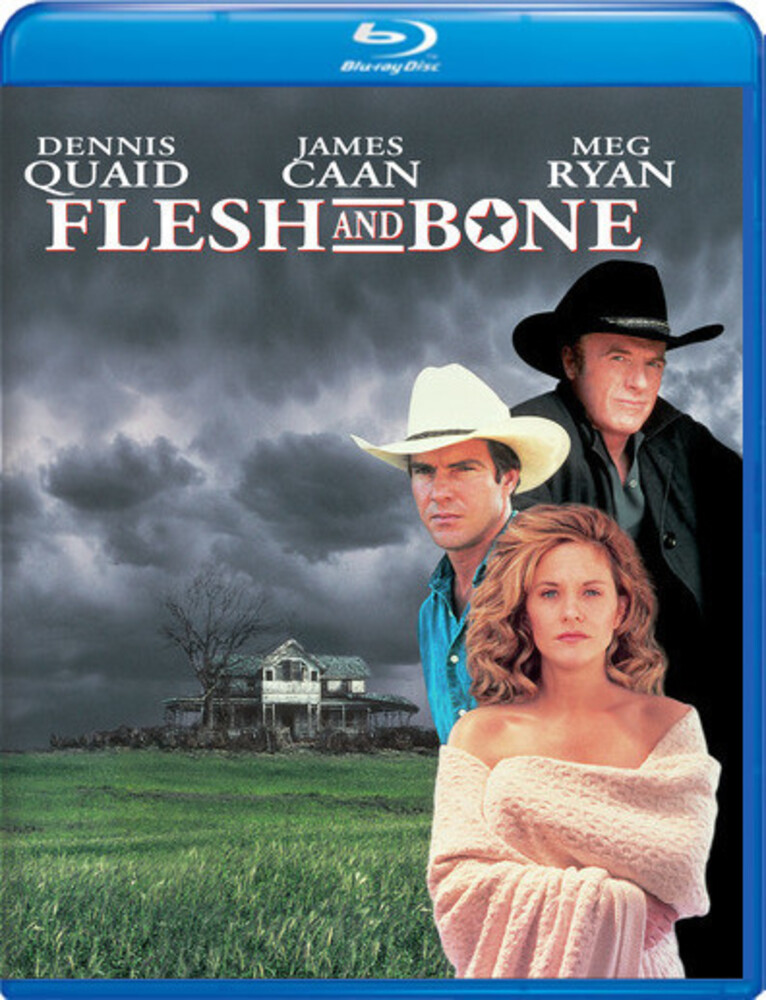 Arlis Sweeney (Dennis Quaid) leads a life as simple and unchanging as his native West Texas plains. He stocks vending machines, moving from town to town and from one familiar lover to another. Kay Davies (Meg Ryan) also calls the road her home. Running from a broken marriage, she doesn't know where she's headed, but any place is better than where she's been. Fate brings them together and gives them a future, until a figure from the past-Arlis's father (James Caan)-awakens a memory as deep and dark as a grave: a family history written in cold blood. From the writer of The Fabulous Baker Boys and Wonder Boys, and co-starring Gwyneth Paltrow in her first major feature film role.