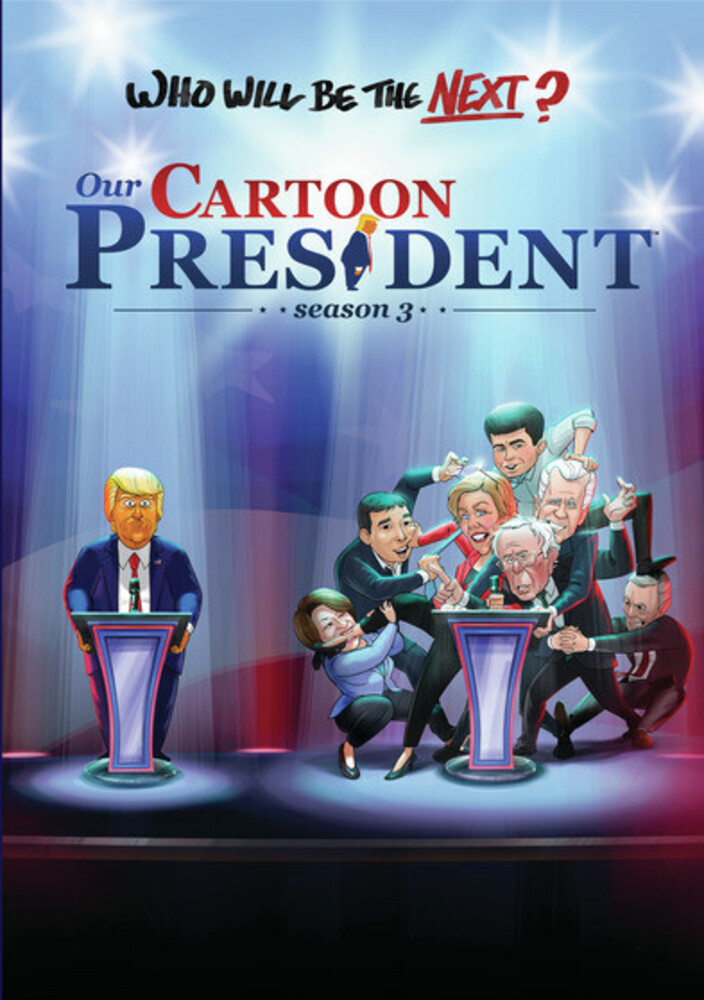 Democratic nominee Cartoon Joe Biden - with help from veep-mate Cartoon Kamala Harris - tries to overcome his frequent gaffes and unseat Cartoon President Donald Trump, who's desperate to win re-election despite mishandling the Corona crisis. As election season heats up, so does the cartoon universe: enter Cartoon Drs. Anthony Fauci and Deborah Birx, Cartoon Jill and Hunter Biden, plus a host of cartoon political insiders, cartoon media personalities and one or two cartoon dictators all eager to find out who will be the next Cartoon President.