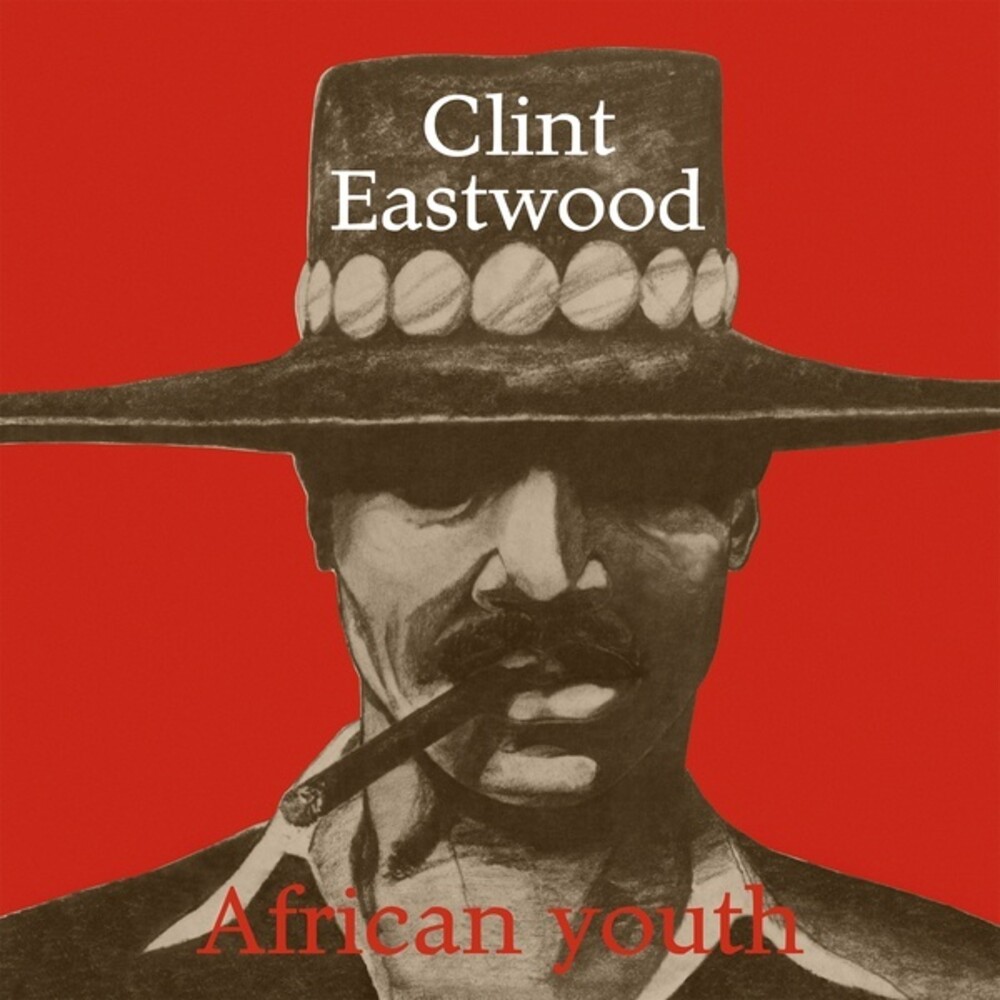 Radiation Roots present a reissue of Clint Eastwood's African Youth, originally released in 1978. Clint Eastwood followed his older brother Trinity onto the sound systems of western Kingston, becoming another microphone fiend to impact during the mid-1970s. After recording singles for Ossie Hibbert, Manzie Swaby, and Joe Gibbs, Eastwood teamed up with Bunny Lee for a series of sublime LPs, African Youth a super 1978 set voiced at King Tubby's and mixed by Prince Jammy over some of Lee's tough Aggrovators rhythms. Highlights include tough deejay takes of Johnny Clarke's "African Roots" and Cornel Campbell's "Stars," as well as a cut of Black Uhuru's "Eden Out There," from Jammy's archive. This is a crucial roots classic with all killer, no filler status.