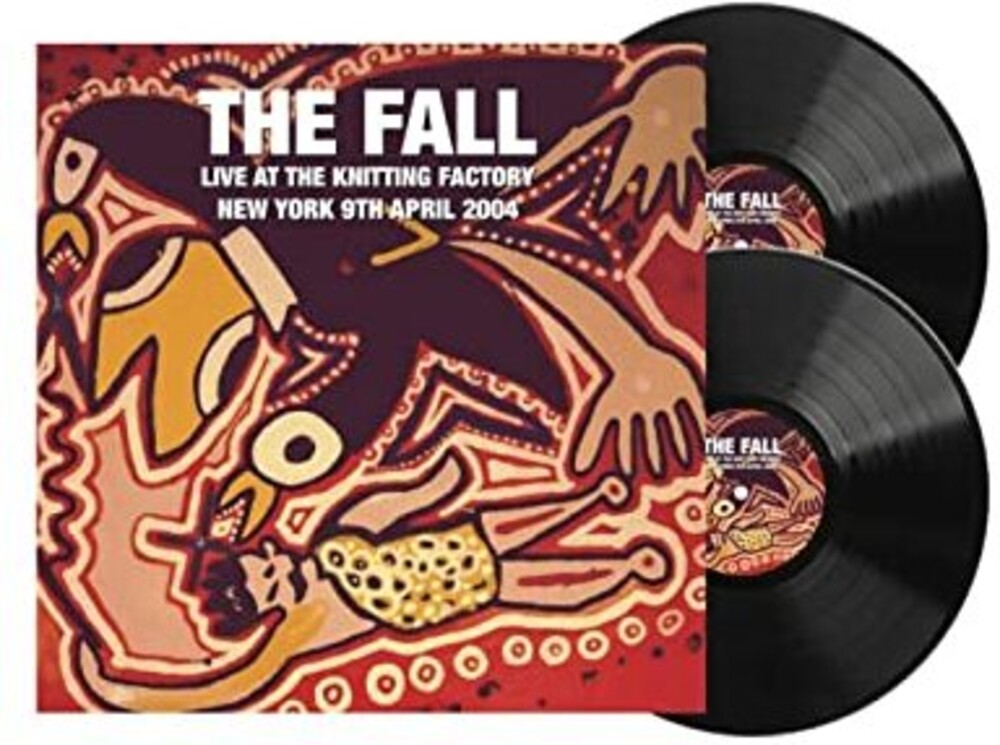 Describing The Fall to a new listener is a task that even the most talented word smith would find problem with. A mixture of punk fury, spoken word and shamanic chanting that basks in repeated, near-cacophonous guitar riffs and tribal drum textures... it's more simple to sum up by stating 'that's The Fall'. Mark E Smith led the revolving door band through unrelenting decades of musical manufacture - ignorant of trend and fashion - to establish himself as a bonafide, alternative music landmark. This 2004 live album at the Knitting Factory in New York finds the band delivering great versions of "Mr. Pharmacist," "I Am Damo Suzuki," "Dr. Buck's Letter and more." The Fall in full flow!