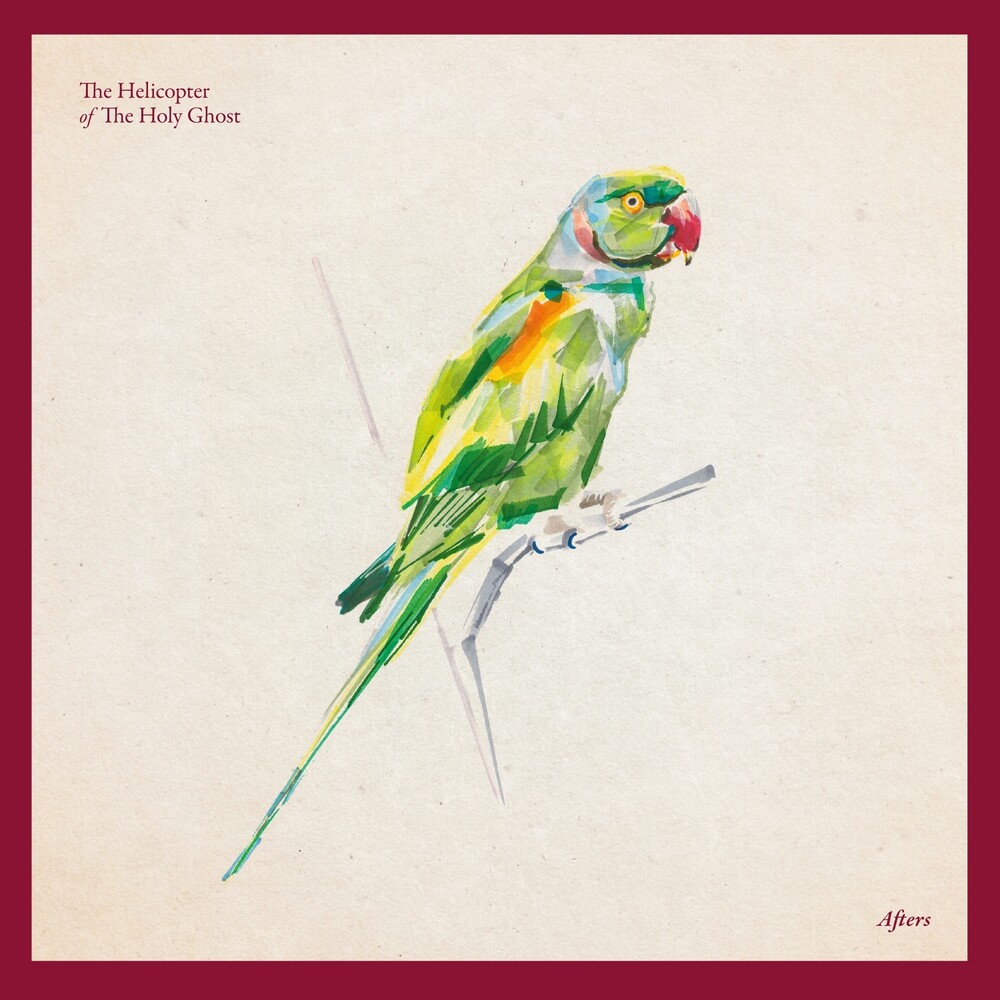 In 2001 Billy Reeves, fresh from introducing the world to Sophie Ellis-Bextor (via their band the audience) was smashed to bits by joyriders whilst in his Morris Minor - resulting in a two-week coma and a year in and out of hospital. In 2017 his brother gave him two mini-discs that had been saved from the wreckage, including demos of songs he had forgotten - due to crash-related amnesia. Mark Morriss of chart-topping Hounslow janglers The Bluetones agreed to sing them, so with the assistance of Richard Archer (Hard-Fi), along with Crayola Lectern (Zofff / Departure Lounge), and Mark Peters (Engineers), these songs would form the debut long player from The Helicopter of the Holy Ghost. The original concept for the material was probably while Billy was signed to Sony, which pointed toward a more commercial sound, however Crayola Lectern's involvement on piano help send the recordings into a more 'Canterbury' direction, taking influence from Caravan, Robert Wyatt & the like. Featuring a groovy guest line-up including Simon Raymonde of Cocteau Twins, Dale Davis from Amy Winehouse's band, Andy Lewis from Paul Weller's group, Smiley from Joe Strummer's Mescalaros and Thomas Anderson of fellow Kscope signees Gazpacho, the wide-ranging influence herein is evident throughout a very sweet, gentle, calming album of originality and versatility. The Vinyl LP edition of this album will be especially printed in an eco-friendly manner, with no shrink-wrap being used, the record itself pressed on 100% recycled records and the board made up of FSC certified climate-friendly recycled material. The whole package itself will be Climate neutral, having all it's carbon offset with ClimatePartner. This record is not swinkwrapper!