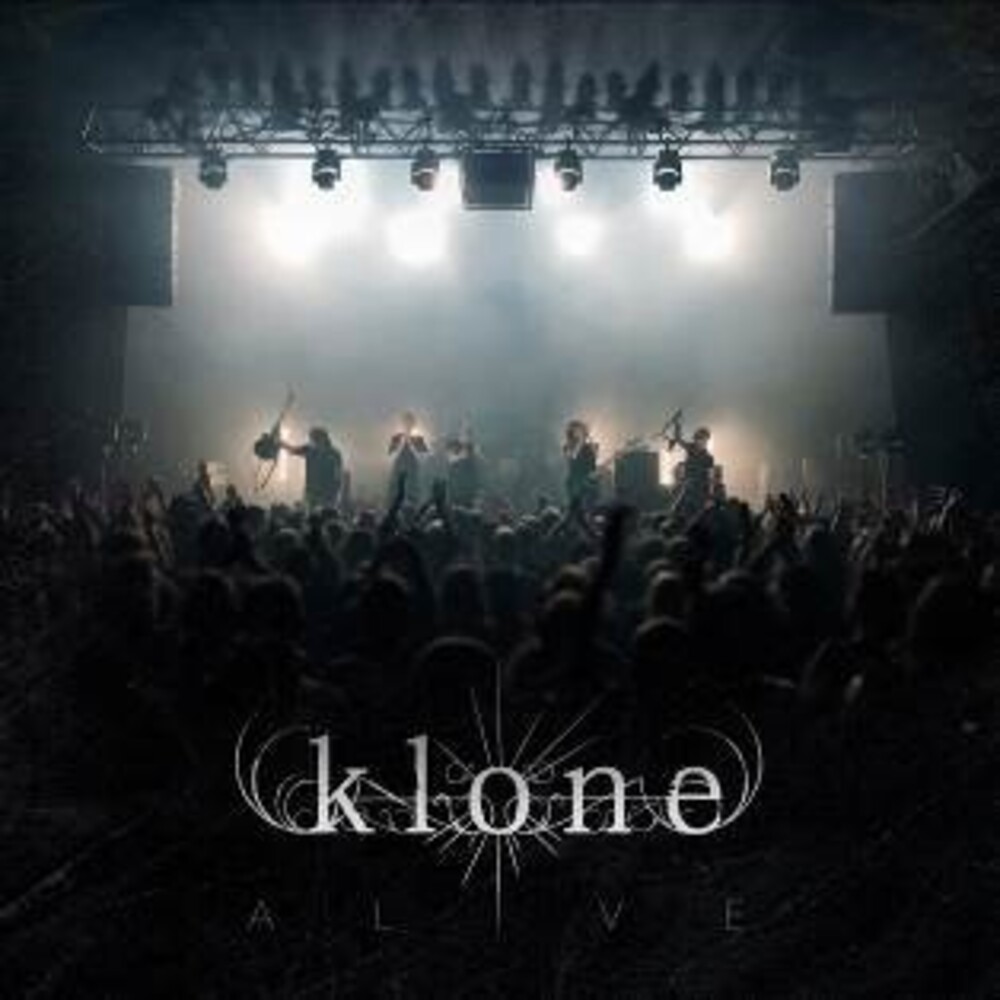 French atmospheric rockers Klone have built their name on making music that is as deeply introspective as it is sonically powerful. Known for their trademark dark guitar tones and epic brooding soundscapes, the band signed with Kscope in 2019 before releasing their first album with the label, Le Grand Voyage, that same year to critical praise. Now, for the first time in the band's career, Klone are releasing a live album. Recorded between two different shows at Sjiwa in Baarlo, The Netherlands in October 2016 and at Moloco in Audincourt, France in November 2019 respectively, Alive captures the true essence of Klone and includes stunning performances of the singles 'Yonder' and 'Breach'. Engineered by the band's live sound engineer Chris Edrich and Mastered by Pierrick Noel, the band describe the moment as "a way to pay tribute to our audience and the people who support us." As we await live music to return on a large scale, this is a timely reminder of what a superb live band Klone are. Featuring recordings which represent the band's most popular material whilst giving testimony to the shows recorded during the period between 2015's Here Comes The Sun and 2020's Le Grand Voyage. Alive is available on CD, presented in a digipak with a 16 page colour booklet