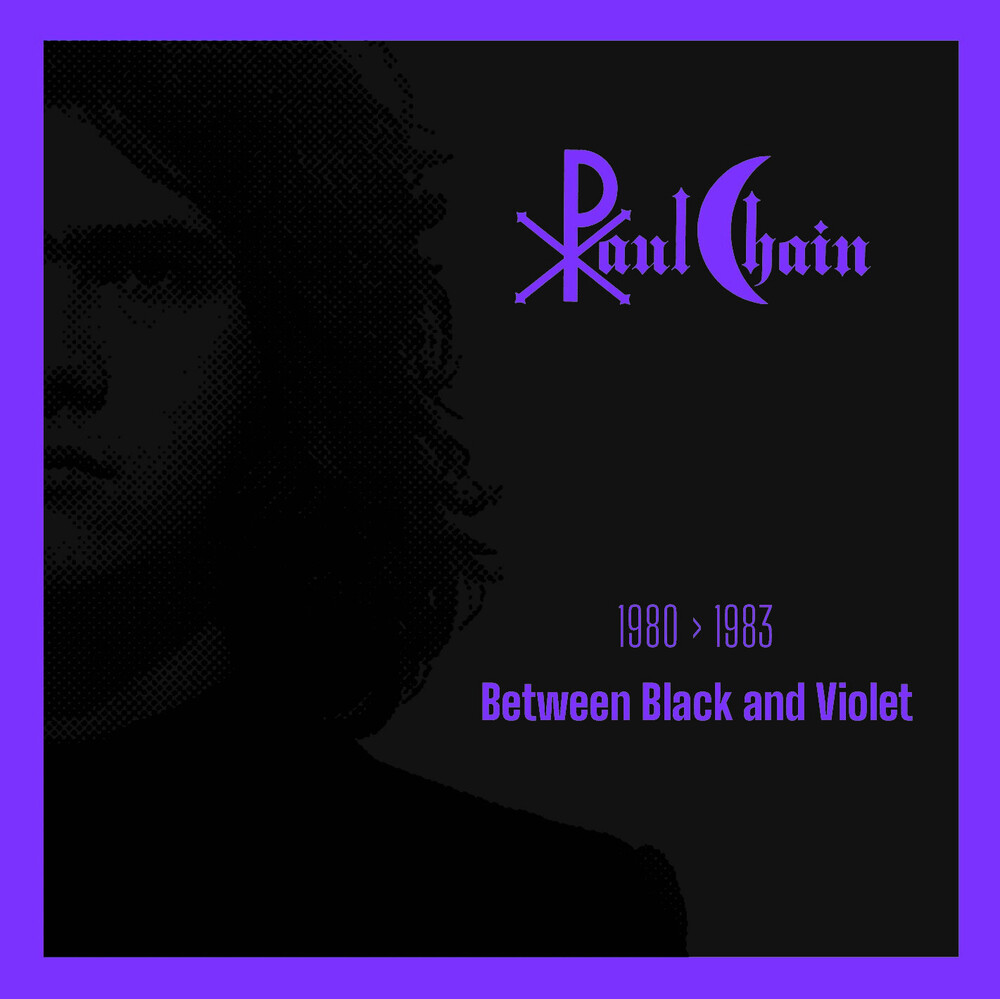 These 18 tracks document the evolution and extreme versatility of the musical path followed by Paul Chain in parallel with his involvement with Death SS between 1980 (the "black" Death SS) and 1983 (the "violet" of the Violet Theatre that formed in the following year). In 1979, with the support of Claud Galley on bass and the initial revolving door of drummers, Paul formed the nucleus of the Paul Chain Group, made complete in 1981 with the addition of Thomas Hand Chaste (who simultaneously became the permanent drummer for Death SS). From that moment on, and with a wide variety of musical influences and a marked propensity for improvisation (which became the cornerstone of Paul's inspiration), Paul's project experienced a true creative explosion. Additionally, Paul Chain was always a prolific composer, and together with his official "emanations" he continued to develop innumerable personal sound experiments, occasionally backed by a variety of session musicians. Unfortunately only a handful of remarkable tracks from the 1980 sessions remain, while only one piece from the two-year period of 1982-83 remains. The main reason for this was that for those two years all of Paul's creative energy was focused on his work with Death SS after the arrival of Sanctis Gorham to the band. The tracks presented here are testimony to the artist from Pesaros' vast musical influences and broad horizons that touched on British psych, Italian prog, classical music, hard rock, the German experimental scene, punk and new wave. The first, ample testimony of this extreme expressive freedom can be found in the 1989 double LP "Violet Art of Improvisation"; the tracks from this collection, along with more previously unreleased material, were later released in the semi-official limited edition 7 CDR box set "Relative Tapes on CD 1980-1994" in 2002 (a first version of this box set was released on 5 cassette tapes with fewer songs between 1992 and 1993).