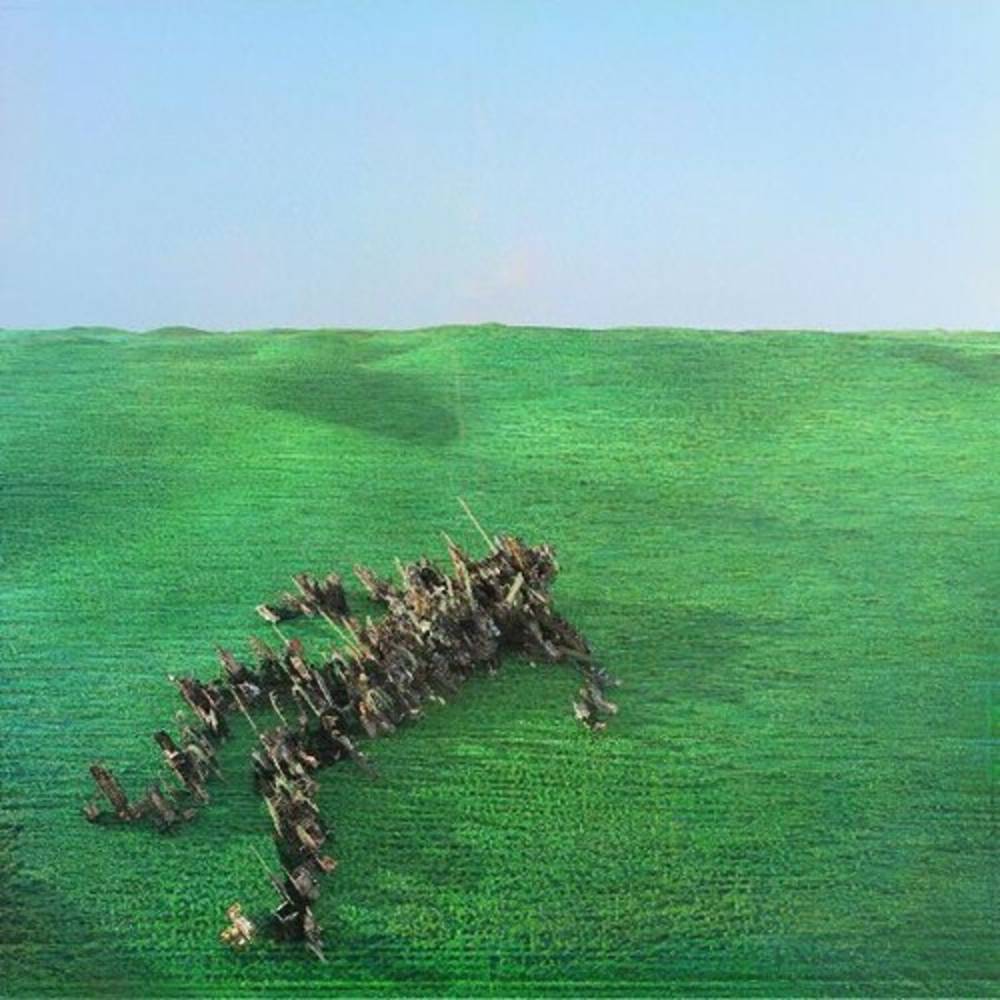 Bright Green Field is an album of towering scope and ambition, it is deeply considered, paced and intricately constructed. With all band members playing such a vital and equal role, this album is very much the product of five heads operating as one. Some bands might be tempted to include previous singles on their debut - and the band already released two more in 2020 via 'Sludge' and 'Broadcaster' - but instead Bright Green Field is completely new. This sense of limitlessness and perpetual forward motion is one of the the key ingredients that makes Squid so loved by fans and critics alike, from BBC Radio 6 Music who have A-Listed previous singles, 'Houseplants', 'The Cleaner' and 'Match Bet' to publications such as, The Guardian, NME, The Face, The Quietus and countless others. The band was also on the longlist for the BBC Music Sound of 2020 poll.