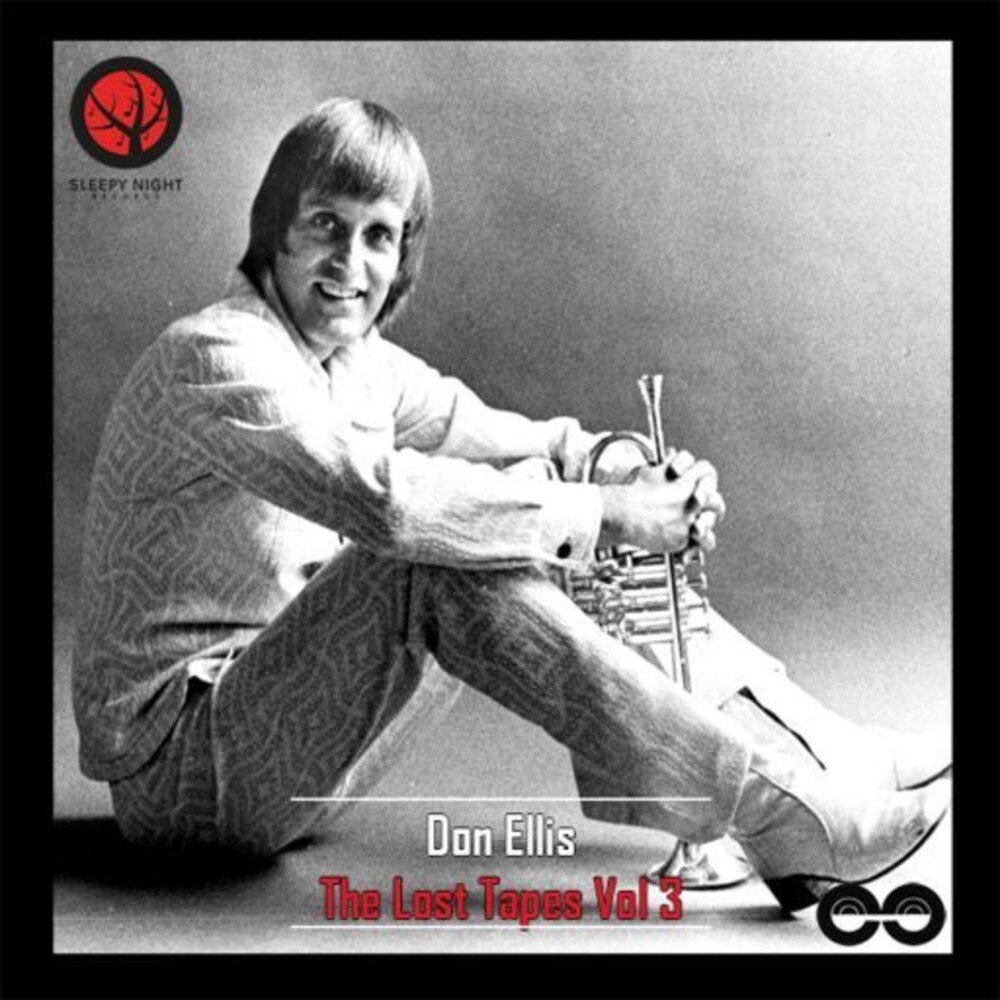 Comprising entirely of previously unreleased material, the fascinating 'Lost Tapes Vol. 3' from Jazz trumpeter, drummer, composer and bandleader Don Ellis will be released on 27 August 2021. Sleepy Night Records is delighted to release this, the last in the series of 'Lost Tapes'.The collection is based upon a treasure trove of recordings, photos, letters, video, scores and music supplied to Sleepy Night Records by the late Ken Orton. The musician sadly died three years ago, but he had the biggest worldwide collection of Don's material and worked with Don's family to preserve his memory.'Lost Tapes Vol. 3' features never before heard tracks from Don's own personal collection, both in the form of studio material and other music recorded at various clubs on reel to reel and cassette tapes.The album closes, fittingly, with Don Ellis' last ever recording. Laid down in 1978, Vulcan was recorded in a club but on this collection Sleepy Night Records have enhanced this track, by adding in new keyboard parts, bass, drums, strings and a new guitar solo. By not deviating from the original spirit, and keeping the track honest, this has breathed new life into this cassette recording. The original version of Vulcan will be available on all digital platforms.