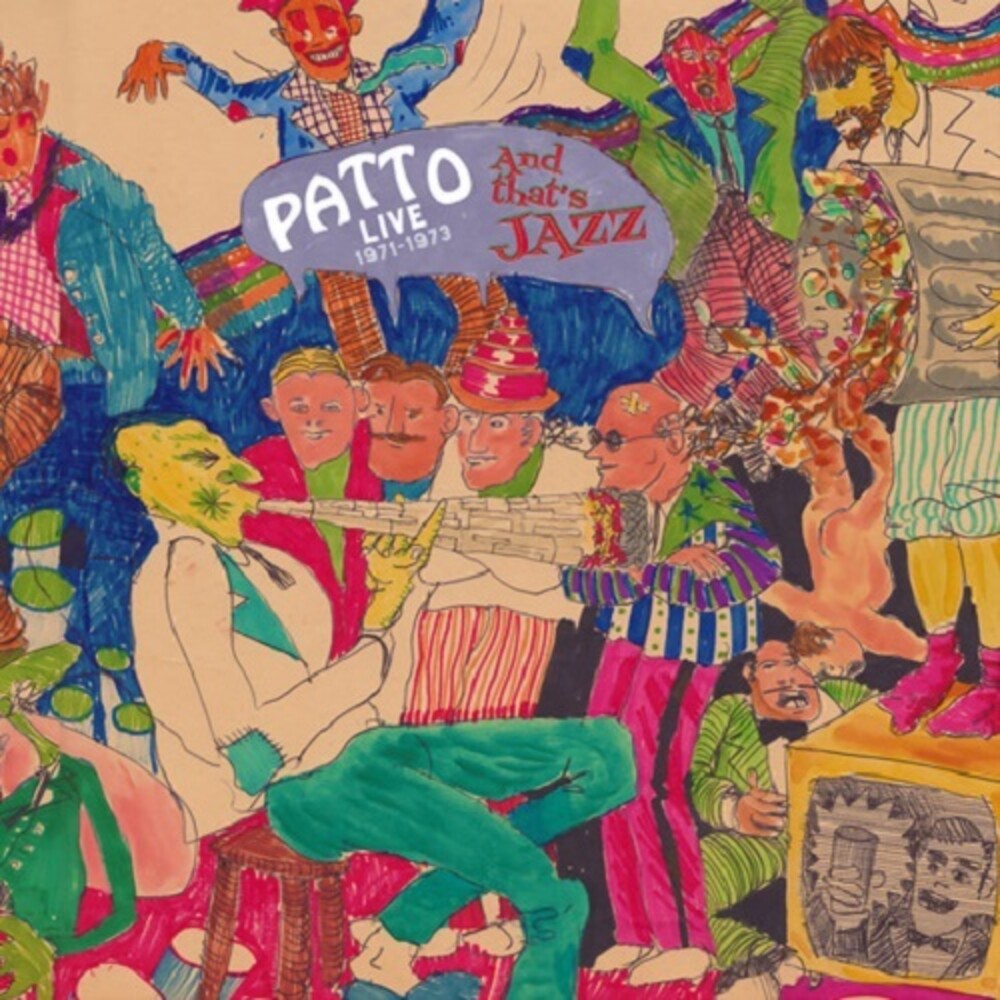 Audio and video collection of UK progressive eccentrics Patto at the height of their powers on stage in the form of a previously unreleased recording of the band rocking and looning at the Torrington in London at the start of 1973, plus their surviving TV appearances. The Patto's virtuosity and eclecticism are in full swing as they perform an inspired set which includes most of their (then current) third album, Roll 'Em Smoke 'Em, to an enthusiastic but intimate crowd. Includes a never released Halsall composition "I'm Baroque" about their foreshortened tour of Australia supporting Joe Cocker. The previously unreleased footage includes the 'Pop Deux' broadcast from French TV and the full session for German TV's 'Beat Club' with blistering performances of "San Antone" and "The Man" - a song featured in the film Observe and Report. For a band whose legacy only continues to grow, historical recordings such as these are valuable treasures that surpasses any sonic limitations.