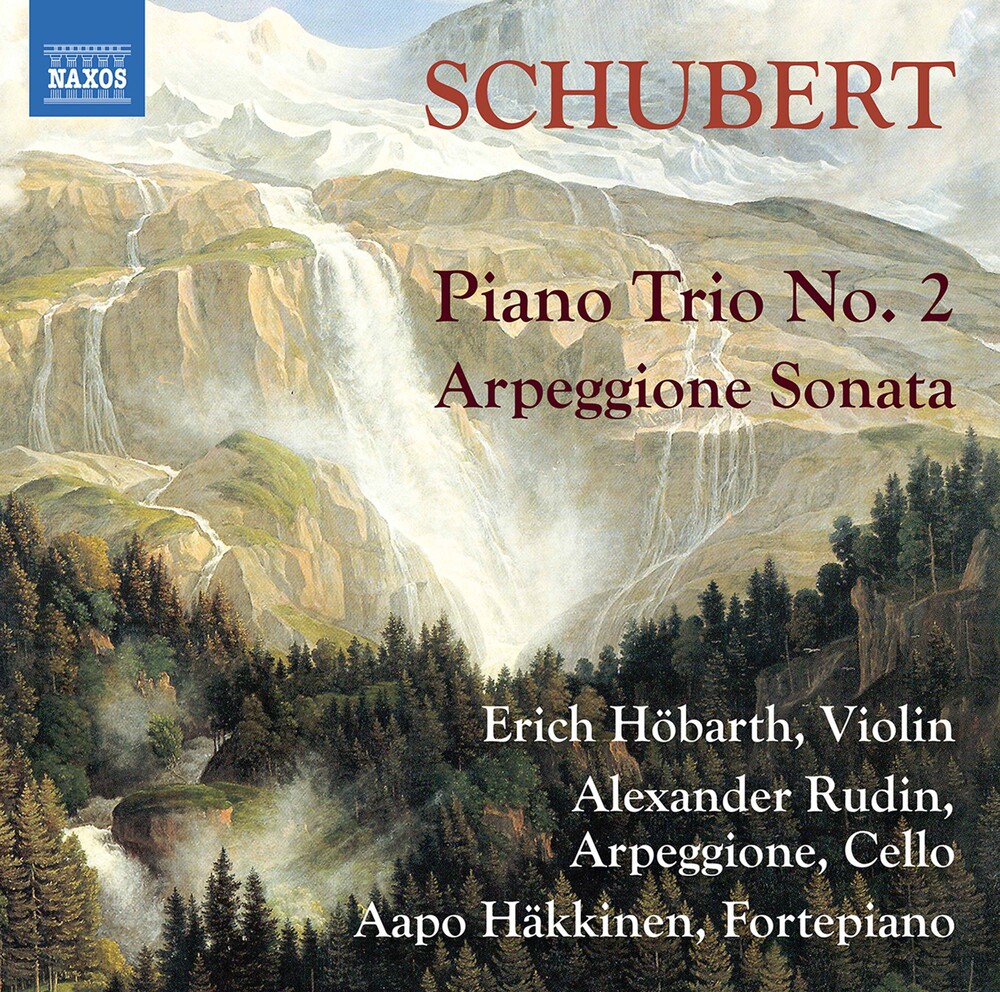 Schubert's Arpeggione Sonata has today become part of the cello repertoire but it was originally written for the arpeggione, a form of bowed guitar invented by the Viennese maker Johann Georg Staufer in 1823. With a unique ethereal sound, this instrument reveals the true beauty of Schubert's initial conception. The Piano Trio No. 2 was performed at the Vienna Musikverein on the first anniversary of Beethoven's death - it's extremes of urgent drama and sublime bittersweet lyricism are characteristic of Schubert's artistic surge during his final year.