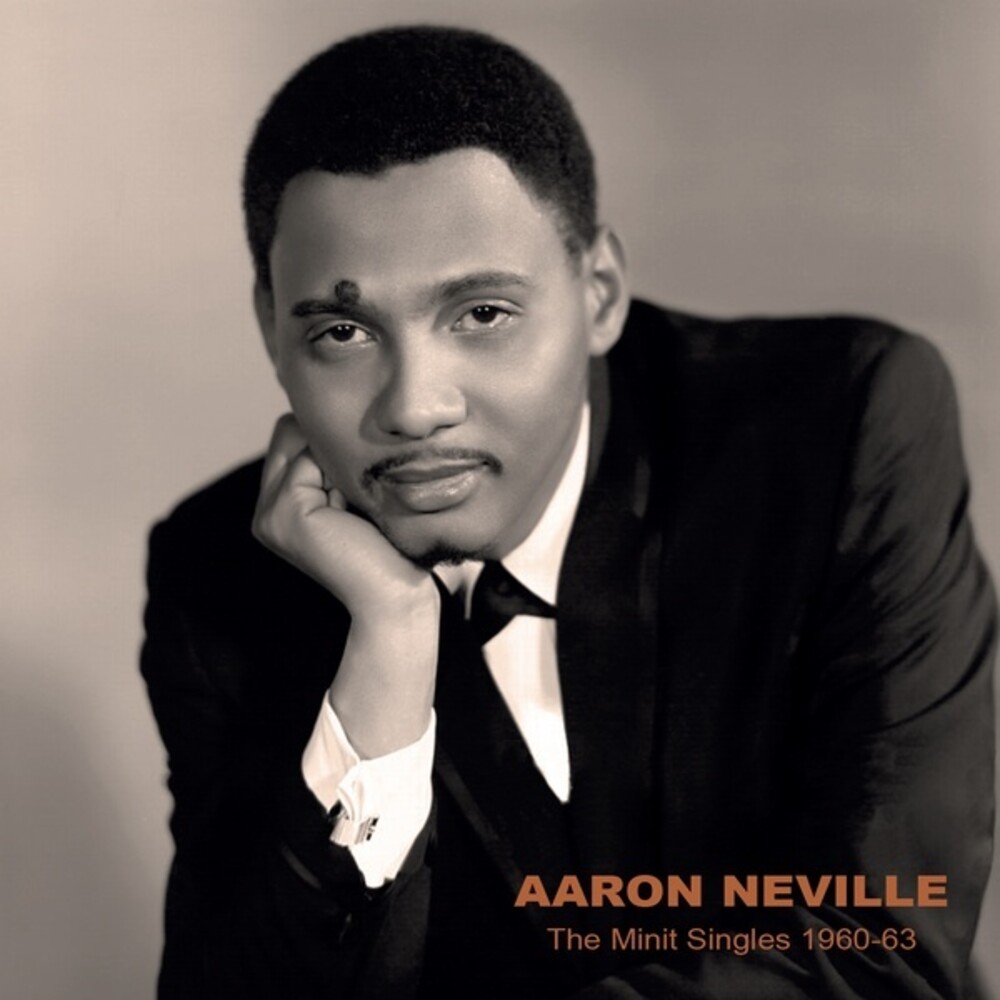 Vinyl LP pressing. Minit Records was an American independent record label, originally based in New Orleans and founded by Joe Banashak in 1959. Hereby all the singles released by singer Aaron Neville between 1960 and 1963, one of the key figures of the local scene and founding member of the Neville Brothers. The first of his singles that was given airplay outside of New Orleans was "Over You", the opening track of this amazing and mandatory compilation.