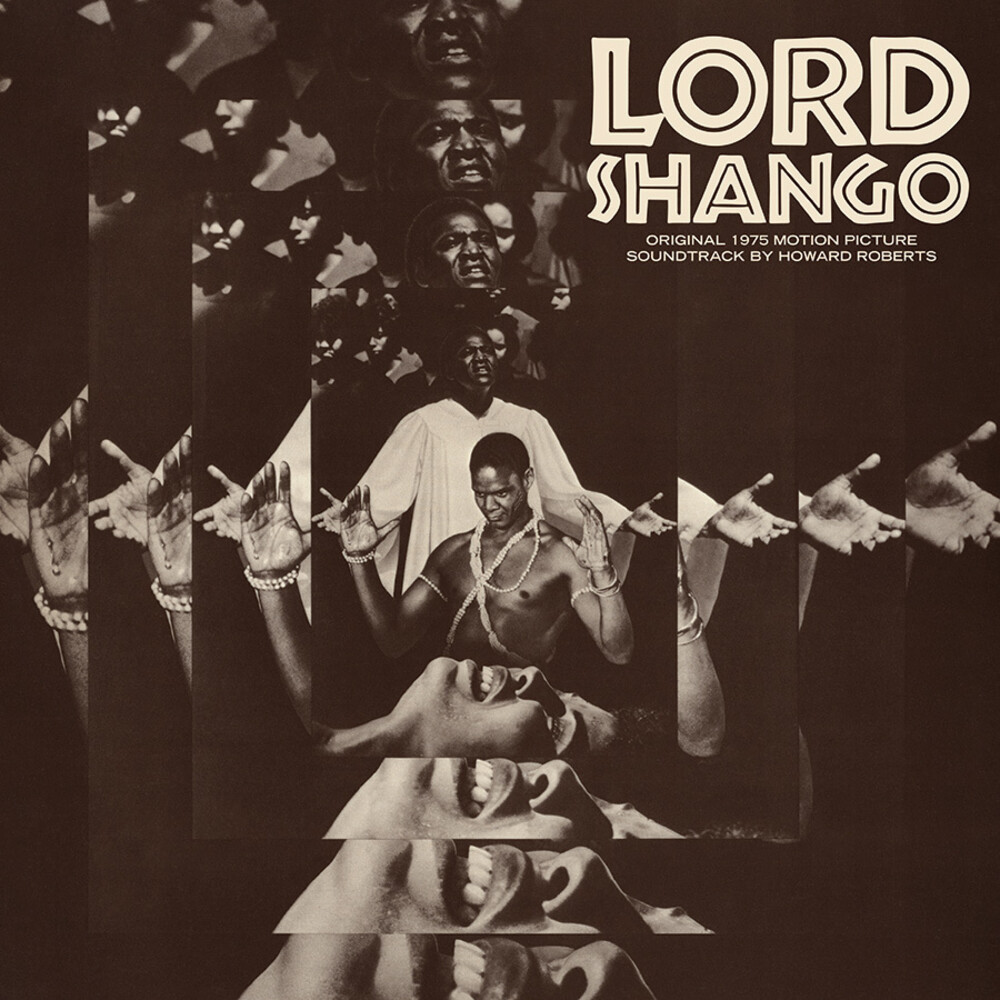 Somewhere amid the sea of pimps and tough guys, Blaculas and Blackensteins that came to characterize the films of the Blaxploitation era was a curious little oddity that defied classification. Not scary enough to be horror, too supernatural to be drama, with far too many animal sacrifices to be a romance, Lord Shango represented a solemn, contemplative, spiritual alternative to the sort of "exploitative" sex and violence-laden criminal storylines that gave Blaxploitation it's name. Released in early 1975, Lord Shango's marketing materials painted it as a horror movie... but in truth, it's a thoughtful, deliberately paced blend of genres similar in tone and cultural content (comparable to the spirit and feel of the 1973 film Ganja & Hess... and also starring Marlene Clark) and plays like a "woke" old-timey melodrama in the mold of the "race films" of the early 20th century from pioneering black directors like Oscar Micheaux and Spencer Williams. This racial consciousness is undoubtedly a manifestation of the Afrocentrism and Black Power movement of the '60s and '70s. Writer Paul Carter Harrison, whose playwright background comes through in the literate, dialogue-driven script, was raised in a family that had roots in Marcus Garvey's Pan-Africanism movement and the Gullah culture, and a couple of years before Lord Shango, he wrote a book about the imprint of traditional African beliefs on the black experience and the need to reflect this influence in the arts. Released by Bryanston Pictures who rose to prominence by financing and distributing films such as the crossover porn sensation Deep Throat, as well as big horror & cult films like The Texas Chain Saw Massacre, Bruce Lee's Return of the Dragon, the Andy Warhol productions Blood for Dracula-Flesh for Frankenstein, John Carpenter's Dark Star and the animated Blaxploitation parody Coonskin. Like the movie, the soundtrack showcases a clash of different "worlds" - musically speaking, that is. Three distinct musical styles run throughout the film, each serving to set the tone for one of the primary settings: gospel in and around the church, African drumming in the Yoruba village and jazz/R&B/funk in the "real world". The music in Lord Shango is almost a character unto itself. The man versatile enough to provide this vital musical accompaniment was accomplished trumpeter, singer, composer & conductor Howard Roberts... known for his work with icons such as Nina Simone, Miles Davis, Aretha Franklin and countless others. Roberts had already released a couple of his own albums, including one that seems like a direct precursor to Lord Shango: 1968's Let My People Go, in which he set traditional African-American spirituals to African percussion. As the popular saying goes: the right man for the job. Howard Roberts put his musical expertise to use on the set of Lord Shango. But it wasn't a one-man show, of course. Among the talent he brought was 'Gospel All Stars' member Ella Mitchell (Sylvester, Peter Tosh), Chief Bey (Art Blakey, Pharoah Sanders) and Howard Roberts's own Chorale (naturally) who had already worked with greats such as Ahmad Jamal and Little Richard. Vocals were also handled by the prestigious Aaron Staples Community Choir... and Milford Graves (the trailblazing free jazz percussionist) supervised the African drumming, which was reportedly performed by a pair of "African priests".