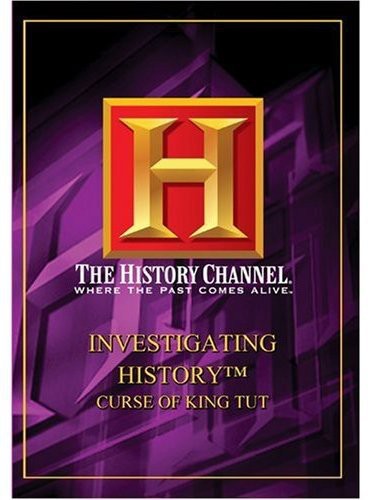 Tutankhamun died young, forgotten by his people, but gained everlasting glory for the treasures buried with him-and infamy for the deaths of those who uncovered his tomb. Now, 82 years after the opening of his tomb, epidemiologist Mark Nelson examines biological agents left in his tomb and looks at the life, death, and possible murder of the Boy-King. Egyptologist Emily Teeter, police profiler Mike King, and Dr. James Harris, the last man allowed to X-ray Tut's skull, add their deductions.