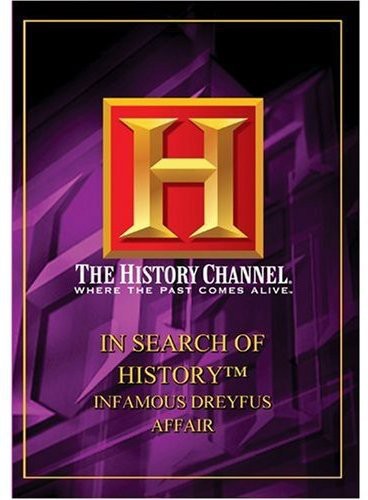 On a cold Paris morning in January 1895, as 20,000 people shouted, \Death to the traitor, death to the Jew,\ French Army Captain Alfred Dreyfus was publicly stripped of his rank for committing high treason. That the evidence against him was flimsy and fabricated did not matter; he was Jewish, and that alone was enough to sustain a gross miscarriage of justice that unraveled over a dozen years before his name was finally cleared. THE INFAMOUS DREYFUS CASE details the travesty which exposed the ignorance and prejudice of a nation. See how high-ranking officers set up Dreyfus to take the blame for a critical security leak, and how others who questioned his guilt were silenced and even court-martialed. Examine the evidence against Dreyfus, forged by an anti-Semitic colonel. And discover how an article by novelist Emile Zola brought the world's attention to the Army's actions, ultimately leading to Dreyfus's exoneration in the face of overwhelming evidence. It's an important portrait of hate, injustice and a man who bore the indignities thrust upon him with dignity and honor.