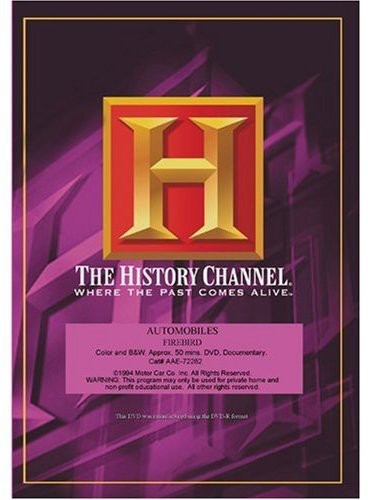 In 1967, when the first Firebird hit the streets, Pontiac was under a dark shadow, it's very survival in doubt. But the sleek, powerful sportster proved to be the key ingredient in Pontiac's rebound from the brink of extinction, a perfect embodiment of the division's maxim that you can sell an old man a young man's car, but you can't sell a young man an old man's car. THE FIREBIRD is a flag-waving celebration of this quintessentially American muscle car. Discover how it was conceived as GM's response to Ford's hugely successful Mustang, and trace it's evolution over the last 30 years. See the very first designs, and meet engineers and designers who have helped to shape this automotive legend. Follow the rivalry that has developed not only with the Mustang, but also Chevrolet's Camaro, and take to the streets for a test drive of some of the most sensational and celebrated Firebirds ever built, from the original model to today's high-tech, brutally powerful Trans Ams.