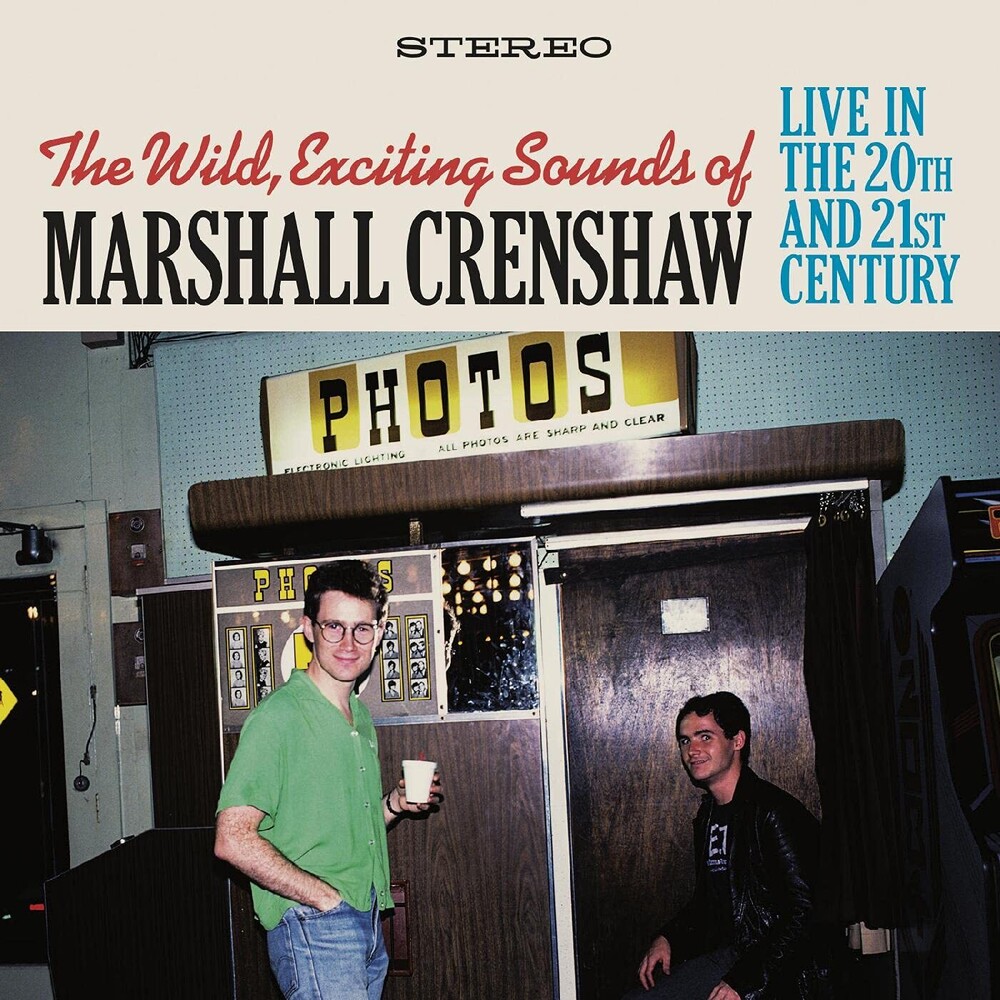 Previously Unreleased live Recordings, selected by MC himself - includes performances with the Bottle Rockets. Whether you've been a Marshall Crenshaw fan for 40 years or know little beyond "Someday, Someway," you're in for a treat. The CD set you're holding is a two-disc live retrospective of his work from the early '80s to date, and it shows off the singer-songwriter's depth and breadth as a songwriter and performer. Disc one, recorded in 1983, is filled with performances from syndicated radio shows and focuses largely on songs from his self-titled debut album and the follow-up, Field Day. Disc two, which Crenshaw curated himself, is a sampler of his work from the last 25 years, featuring live versions of songs that appeared on many different albums and EPs. What the songs have in common are tautness, precision and melody - hallmarks of Crenshaw's songwriting as well as the songs he chooses to cover. So you'll be surprised to know that Crenshaw calls himself "a reluctant songwriter" and considers songs "a means to an end" and "a vehicle for performance."