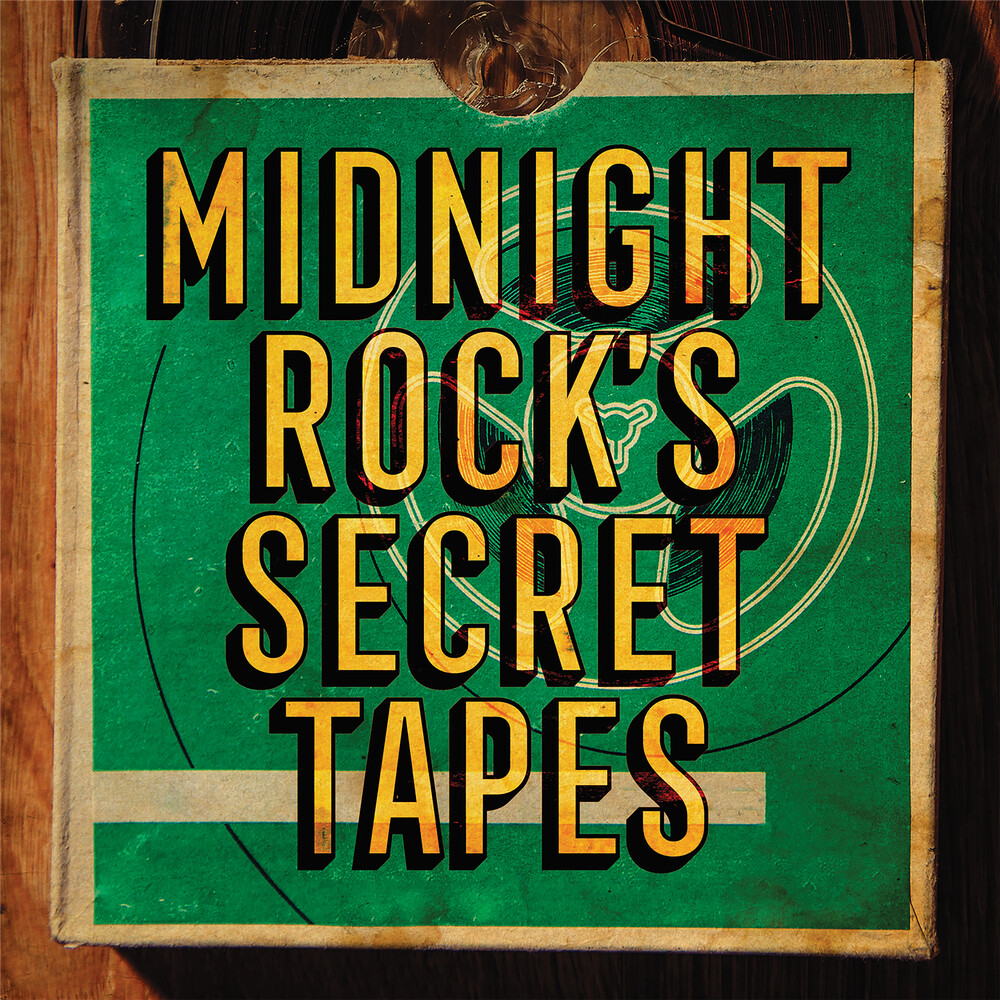 When Nkrumah Jah Thomas hit No.1 on the Jamaican charts in 1976 with his debut single "Midnight Rock" on Alvin Ranglin's GG label, it gave the new DJ a theme song and an entry into the world of music. Within 3 years he had launched his own label, Midnight Rock, and alongside more music under his own name he produced a series of classics by the likes of Tristan Palmer, Anthony Johnson, Early B and many more. In 1997 he signed a deal with Acid Jazz's Roots label and through that ongoing collaboration, his career as a producer has been anthologized and developed. Last year, to celebrate 40 year of Midnight Rock, Thomas went back into his tape archive to unearth another 10 tracks.