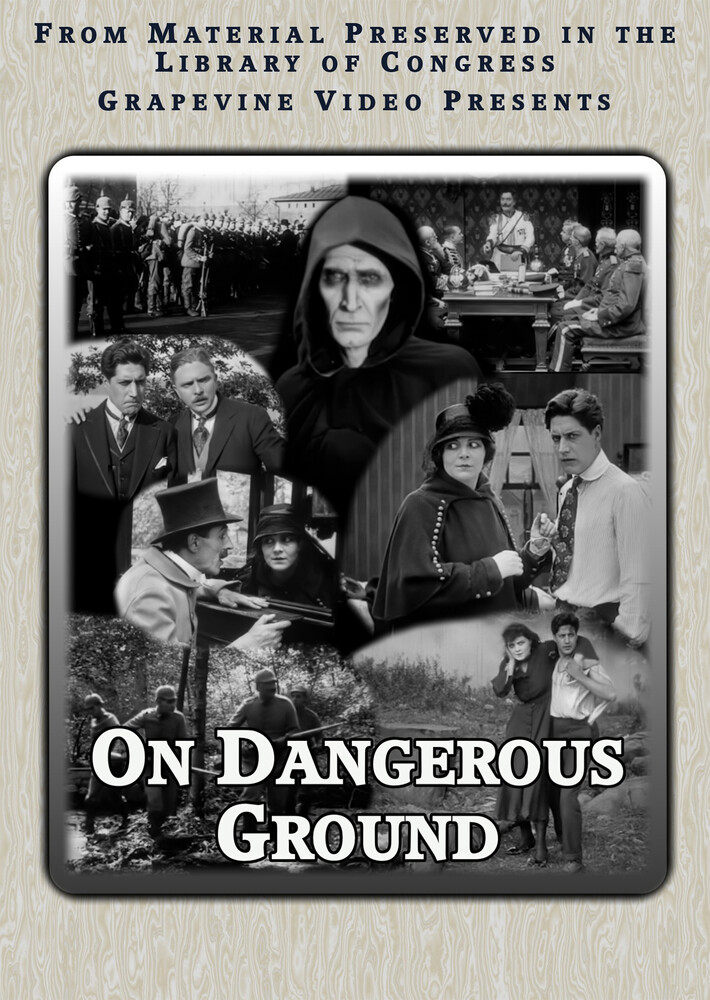 A dramatic tale of looming war, bravery and unlikely romance starring Carlyle Blackwell and Gail Kane. With a story based on the novel 'Little Comrade' by Burton E. Stevenson. With the world on the brink of war a brave woman, who has pledged to aid her beloved France, plans to smuggle vital war intelligence out of Germany yet she must secure the help of an American doctor who possesses a passport allowing him to travel freely. 59 minutes with a music score by Edward Lorusso. Plus two shorts CROSSED LOVE AND SWORDS (1915) and MABEL and FATTY VIEWING THE WORLD'S FAIR.