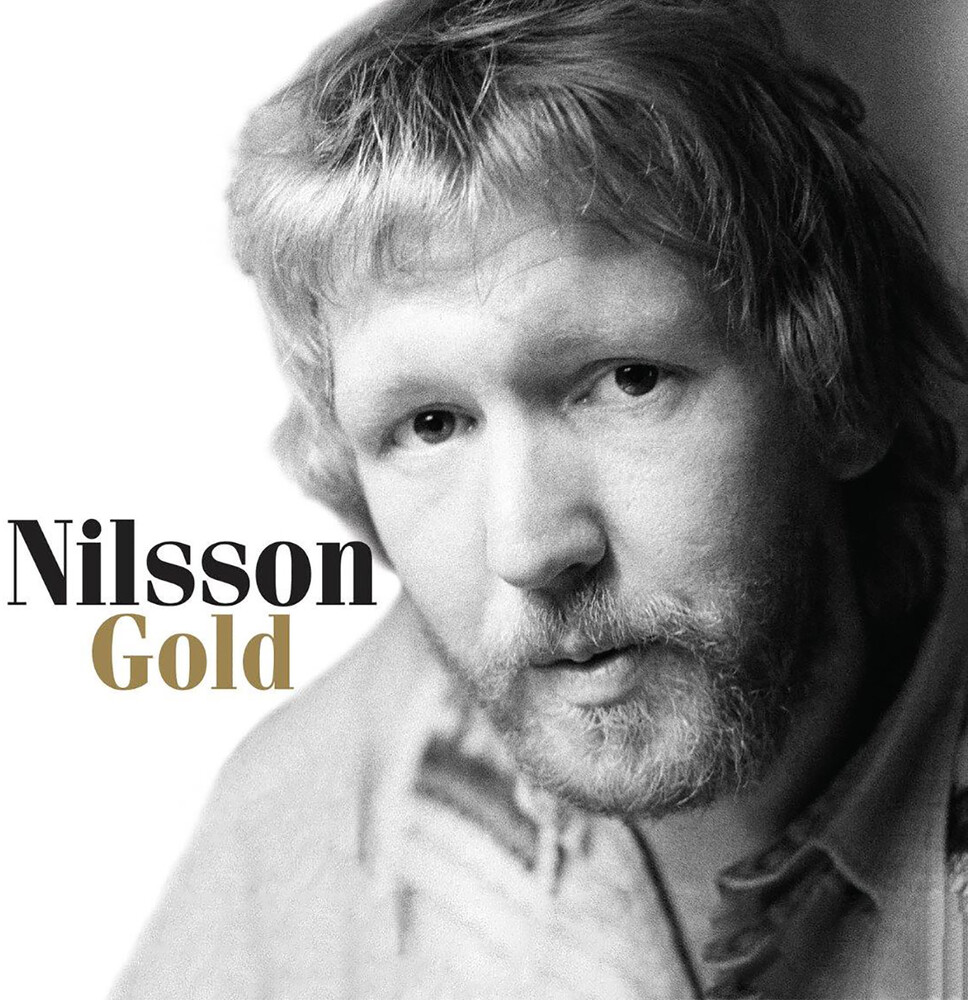 Three CDs. Harry Nilsson earned his place in music history not only as a songwriter but as matchless interpreter of other people's songs. His two signature songs were cover versions - Fred Neil's 'Everybody's Talkin' And Badfinger's 'Without You' - but his own compositions were covered by the Monkees, Glen Campbell, Blood Sweat & Tears, Three Dog Night and many more. Early composition 'One' was the soundtrack to a unison advert in 2011. 'Without You' was on his most successful album, Nilsson Schmilsson (1971), which also featured 'Coconut' and 'Gotta Get Up' (now played repeatedly in the Netflix series Russian Doll), both included here. He followed this with A Little Touch Of Schmilsson In The Night, an album of covers of standards like 'As Time Goes By', 'It Had To Be You' And 'Making' Whoopee' (with arrangements by Sinatra's arranger Gordon Jenkins), all included here. Produced by John Lennon, the Pussycats album saw Nilsson covering 'Subterranean Homesick Blues' and 'Save The Last Dance For Me'. He had already paid his respects to Randy Newman with a whole album of covers, but had hits with his own 'I Guess The Lord Must Be In New York City', 'I Will Take You There' And 'All I Think About Is You'.