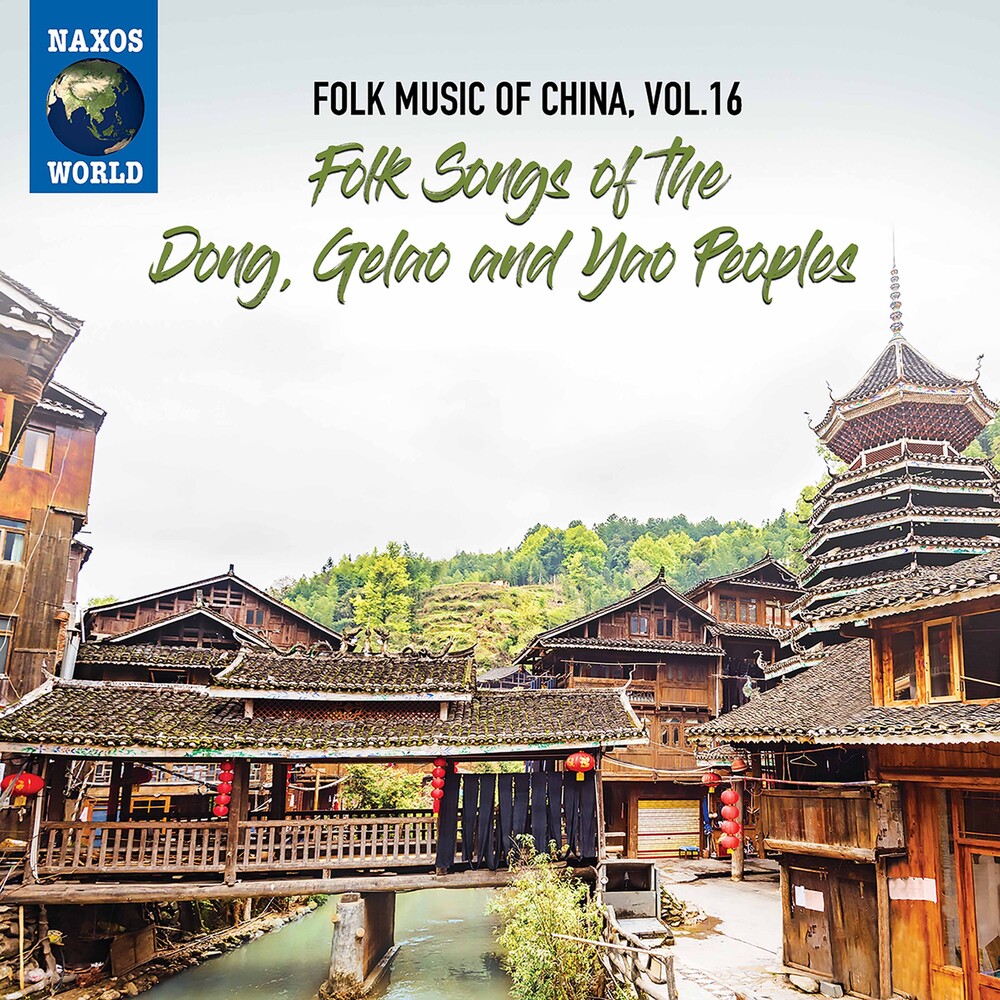 China's rich and diverse musical heritage has been recorded and documented in a stunning, original collection. With twenty albums in the pipeline, this is a highly specialized series with the appeal of perhaps being the closest thing to the 'complete works' of traditional Chinese music. Each album features a different region of the vast territory; an historical snapshot of China's heritage. Due to the cultural privacy China mandates, these are in fact rare, musical gems. Folk songs from the Dong, Gelao and Yao peoples of Guizhou Province. This album features the grand songs of the Dong, love songs of the Gelao, and two-voice songs of the Yao peoples. All played on traditional instruments such as the wooden-bowed lute and mouth organs (made of Paulownia). This is volume sixteen of a twenty album series, exploring China's rich and diverse musical heritage.