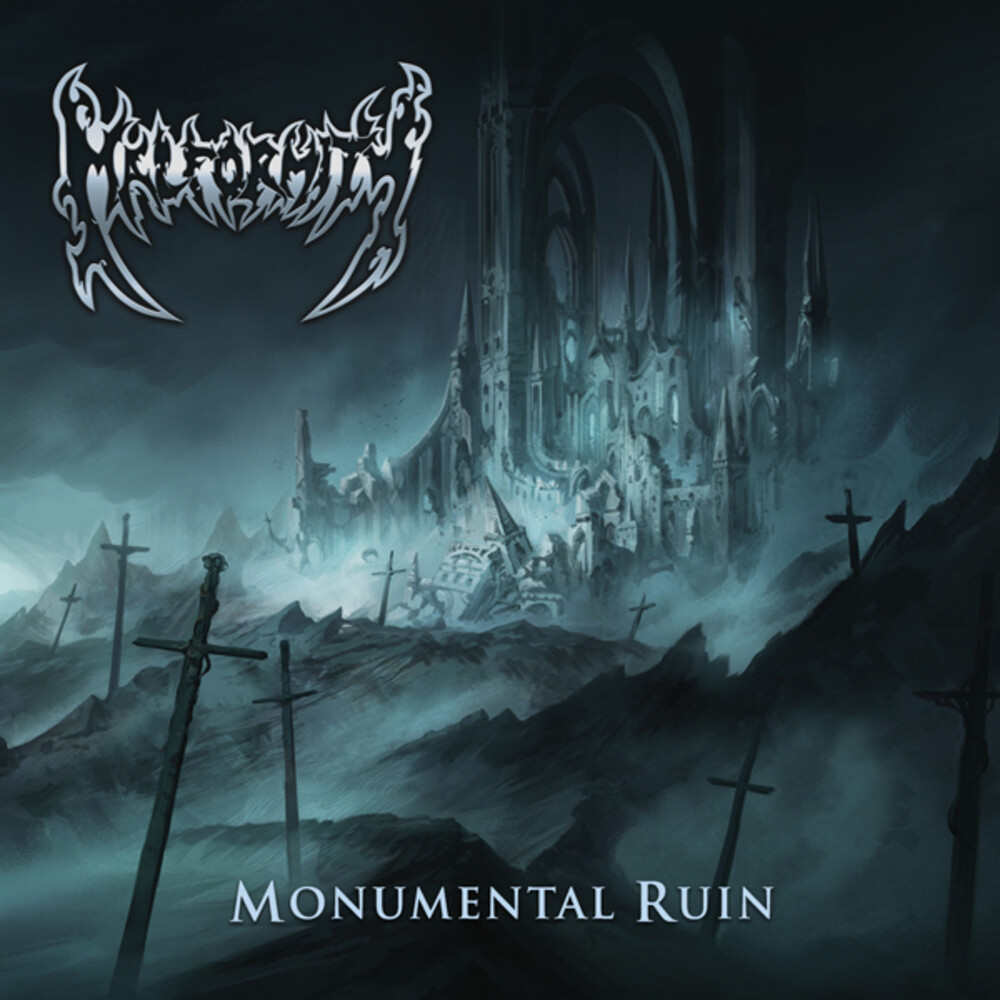 It has been a long, torturous road for the veterans of Atlanta death metal band Malformity. Formed initially in 1991, when their own genre was still in it's infancy, they created only a handful of demo recordings before calling it quits four years later. A long-overdue reformation happened in 2014, after which the band produced a couple of EPs and honed their craft.At long last, thirty years after their initial formation, Malformity have produced a monstrous debut album, with the suitably forbidding title Monumental Ruin. Literally decades in the making, this beast shows the band at their sharpest and most evolved, mixing American and European death metal styles with a sure hand. Incorporating grind and doom influences where appropriate, Monumental Ruin is every inch the ancient, towering structure depicted on it's atmospheric cover art. This is death metal old in spirit as well as in the age of the band that made it, but with a clear, current-day production and youthful vigor and brutality that keeps pace with any act one might name.