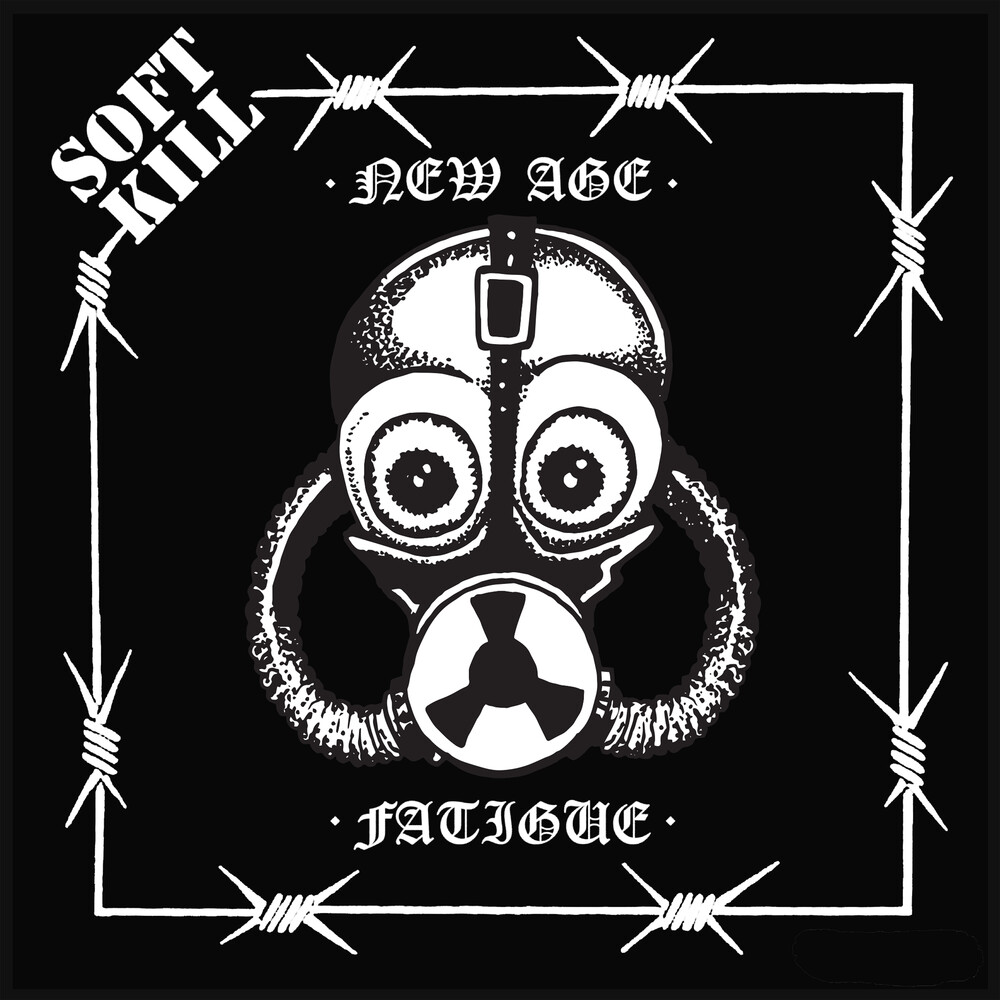 Soft Kill has released 5 critically acclaimed albums and several singles. Their last album, R.I.P. City spent days as a Billboard Album of the week. They are part of the Post-Punk revival and have termed a music genre "sad rock". Teaming up with Poison Idea's Jerry A, they take on 2 UKHC songs by BLITZ, with these covers. Gothic but not posed. Comfortable but not overcrowded. A swirling blanket of warmth that's as catchy as last year' virus. The power is something but the force is blind and this is blinding. A musical out of body experience.