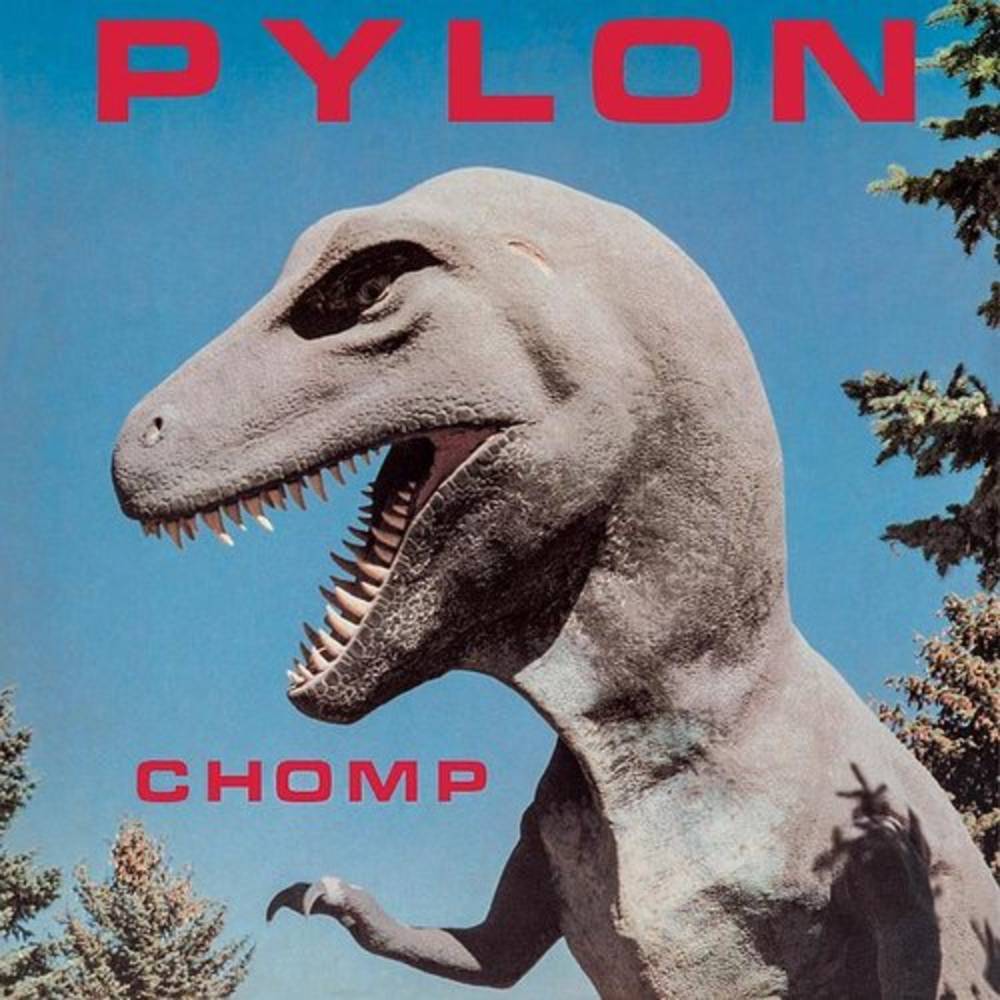 In the late 1970’s Athens, Georgia was buzzing with a raw but sophisticated music scene. The turn of the decade began producing new sounds from bands like the B-52’s, R.E.M. and Art-Rock luminaries, Pylon. Before they were a band, Pylon were art-school students at the University of Georgia: four kids invigorated by big ideas about art and creativity and society. In 1980 the band released its first record, Gyrate and began touring across the country in support of the release. They would soon develop a following across the country. Shortly thereafter, Pylon went back into the studio. They gleefully pulled their songs apart and put them back together in new shapes, revealing a band of self-proclaimed non-musicians who had transformed gradually but noticeably into real ones. The resulting album was, Chomp.  Now, more than three decades later, both studio recordings have been remastered from their original audio tapes and are set for release on New West Records.