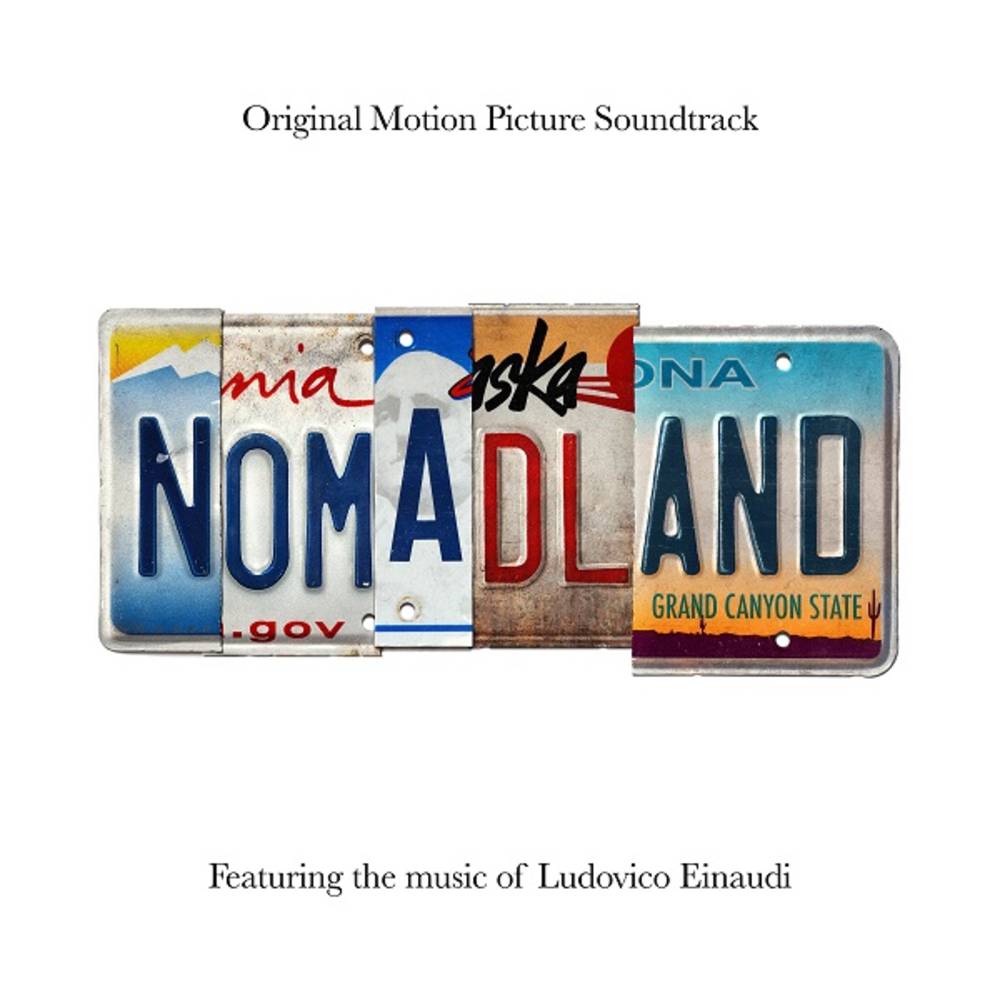 After losing everything in the Great Recession, a woman embarks on a journey through the American West, living as a van-dwelling modern-day nomad. Starring Frances McDormand, the film has won Golden Globes for Best Picture (Drama) and Best Director (Chloe Zao) and is nominated for six Academy Awards. The Nomadland soundtrack features the breathtaking music of Ludovico Einaudi and Ólafur Arnalds.