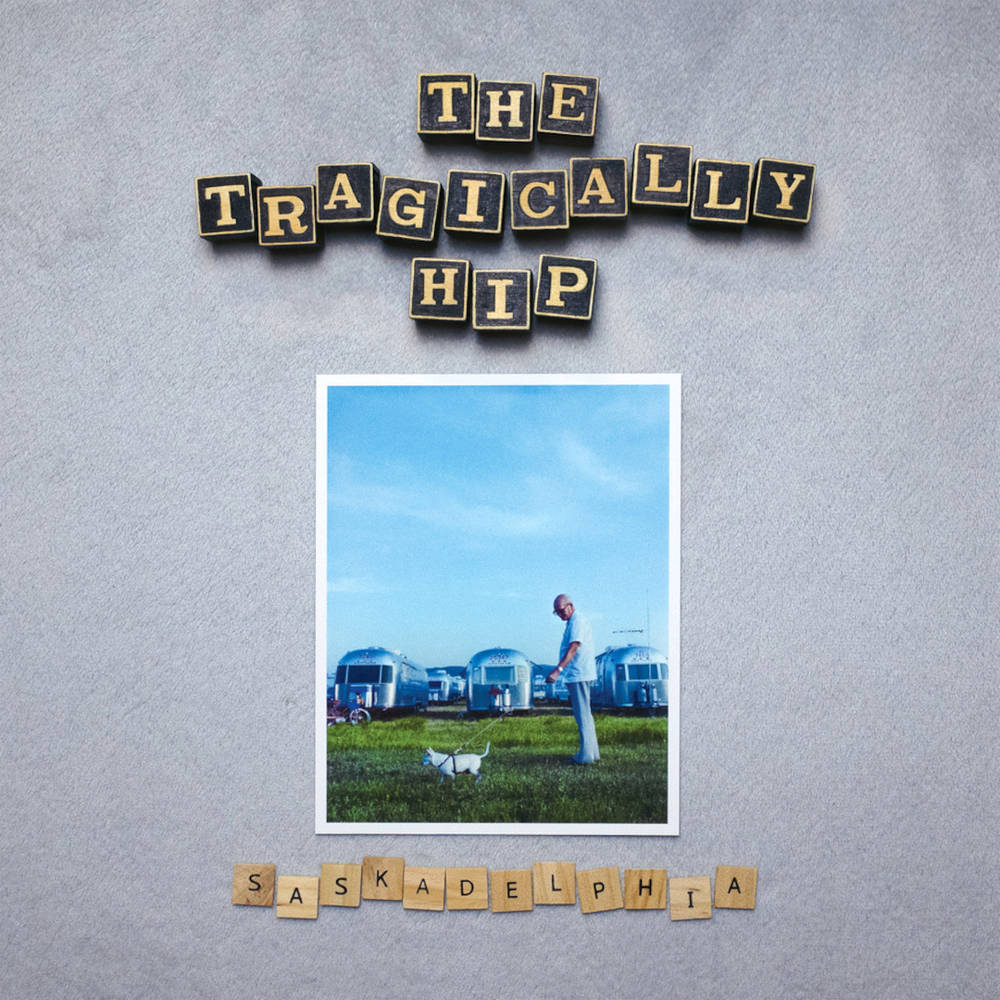 Saskadelphia was the working title for an intended Tragically Hip double album release. It spoke the amount of live shows the band were doing at the time - they never knew if they were going to be in Saskatchewan or Philadelphia. `Road Apples' became the album title which was the band's first #1 album in Canada. 'Saskedelphia' features all previously unreleased tracks recorded at Barris Studios in New Orleans in the Fall of 1990 & was produced by Don Smith.