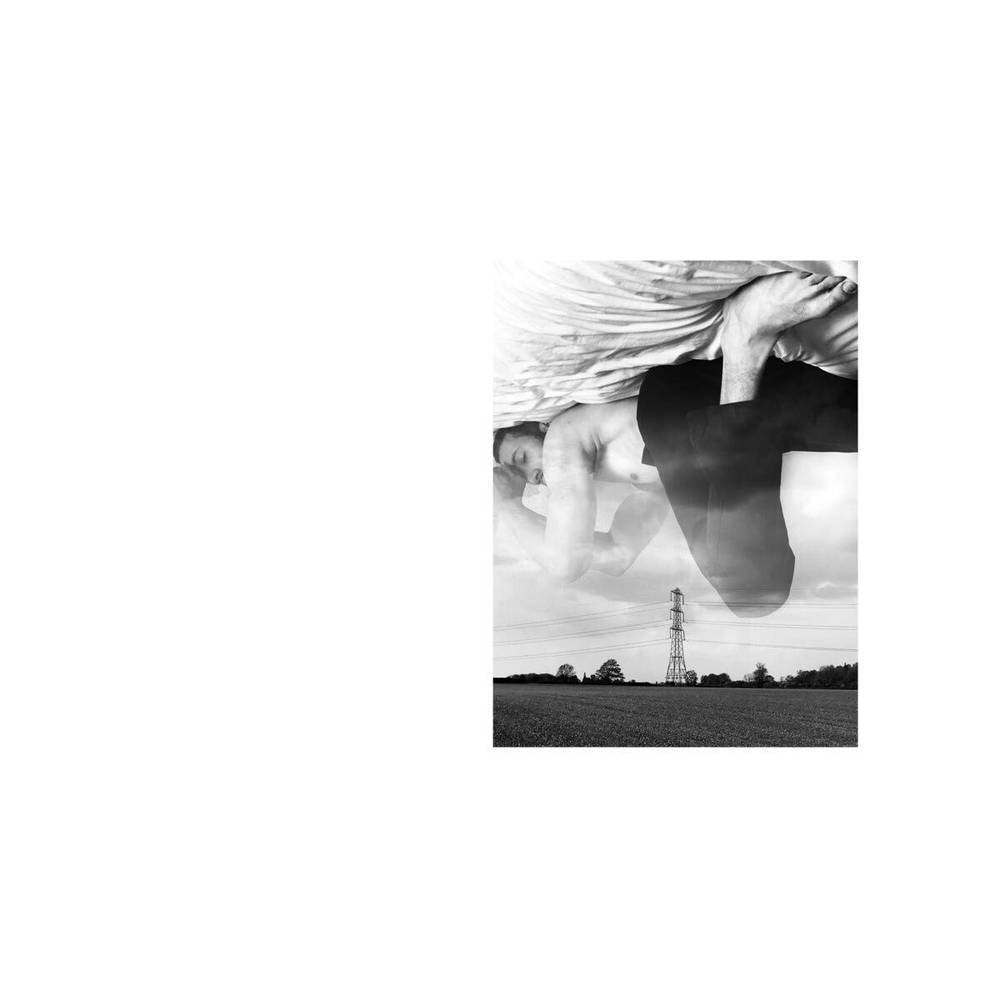 Mute is delighted to announce a new album from Visionist, his first for the label, which will be released in March 2021. A Call To Arms will be Visionist’s third album release and where previously the artist used his vocals as samples, for the first time we hear his singing voice in the form of song and lyric. Along with the addition of Visionist’s vocals, the album will host a varied list of collaborators.