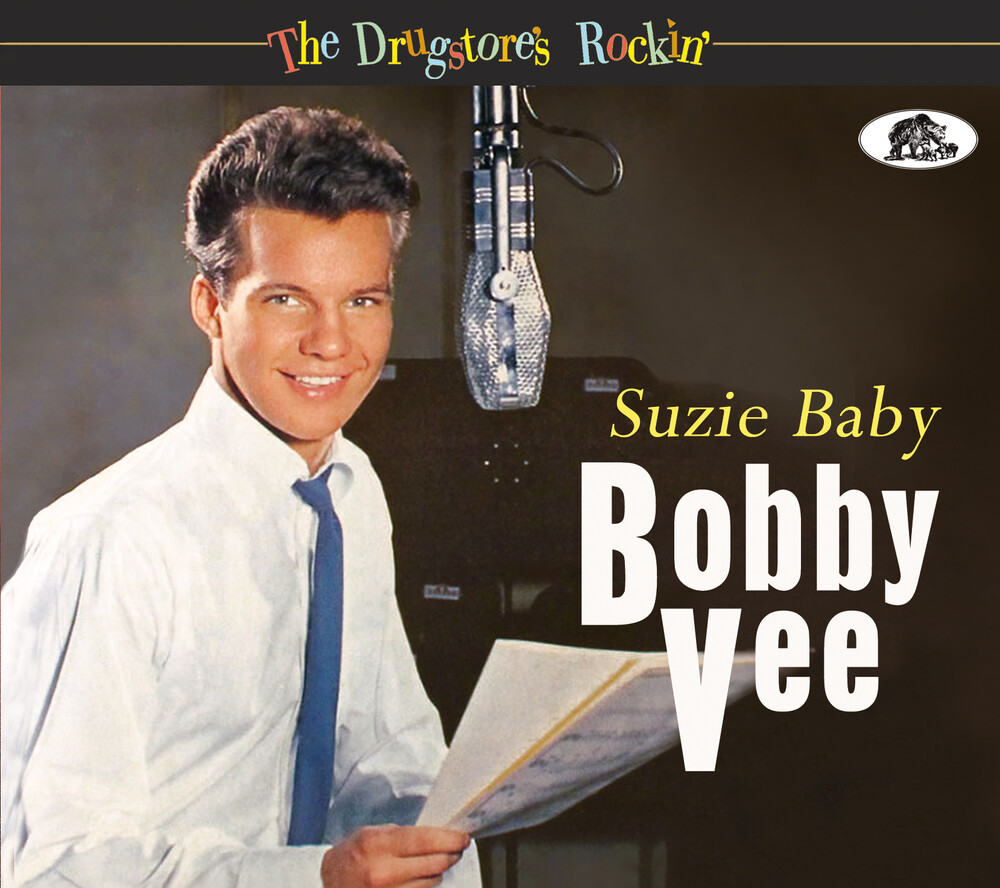 This Bobby Vee retrospective focuses on the teen idol's Rock 'n' Roll years (1959 - 1962) - and Vee could rock, and how!Bobby Vee's career began in the wake of arguably the greatest tragedy in rock 'n' roll history: on Feb. 3, 1959, Buddy Holly, Ritchie Valens and the Big Bopper - on tour as the 'Winter Dance Party' - were killed in an accident, and Bobby Vee, only 15 years old, stepped in as a replacement at the Moorhead show!The young, successful producer Snuff Garnett saw great potential in Vee's Buddy Holly-inspired style, and with the string sound favored by Holly, made him a teenage superstar in pop as well.Liner notes by Bill Dahl; many little-known photos and illustrations in the extensive booklet and carefully mastered recordings.Bobby Vee was born Robert Thomas Velline in 1943 in Fargo, North Dakota. In stark contrast to the Coen brothers' gritty 1995 'Fargo' film drama, Bobby Vee's Rock 'n' Roll exudes the feel of teenage youth in those days.Not only was Bobby Vee a genuine teen idol during the early 1960s with a string of lighthearted smashes to his credit, he also knew how to rock, his strong Buddy Holly influence never far from the surface. Vee's entry in Bear Family's 'The Drugstore's Rockin' series, spanning 1959-1962, contains his debut single, Suzie Baby, through his first major hits for Los Angeles-based Liberty Records, Devil Or Angel and Rubber Ball, and the violin-enriched blockbusters Take Good Care Of My Baby and The Night Has A Thousand Eyes. But Bobby refused to abandon his '50s rock and roll roots-witness the five tracks culled from his splendid 'Bobby Vee Meets The Crickets' album with ex-Holly sideman Tommy Allsup on lead guitar.Nearly everything here was produced by Texas native Snuff Garrett, perhaps the youngest A&R man around then and one of the most successful. Garrett was a huge fan of Holly's mature strings-drenched approach and introduced it to Liberty.