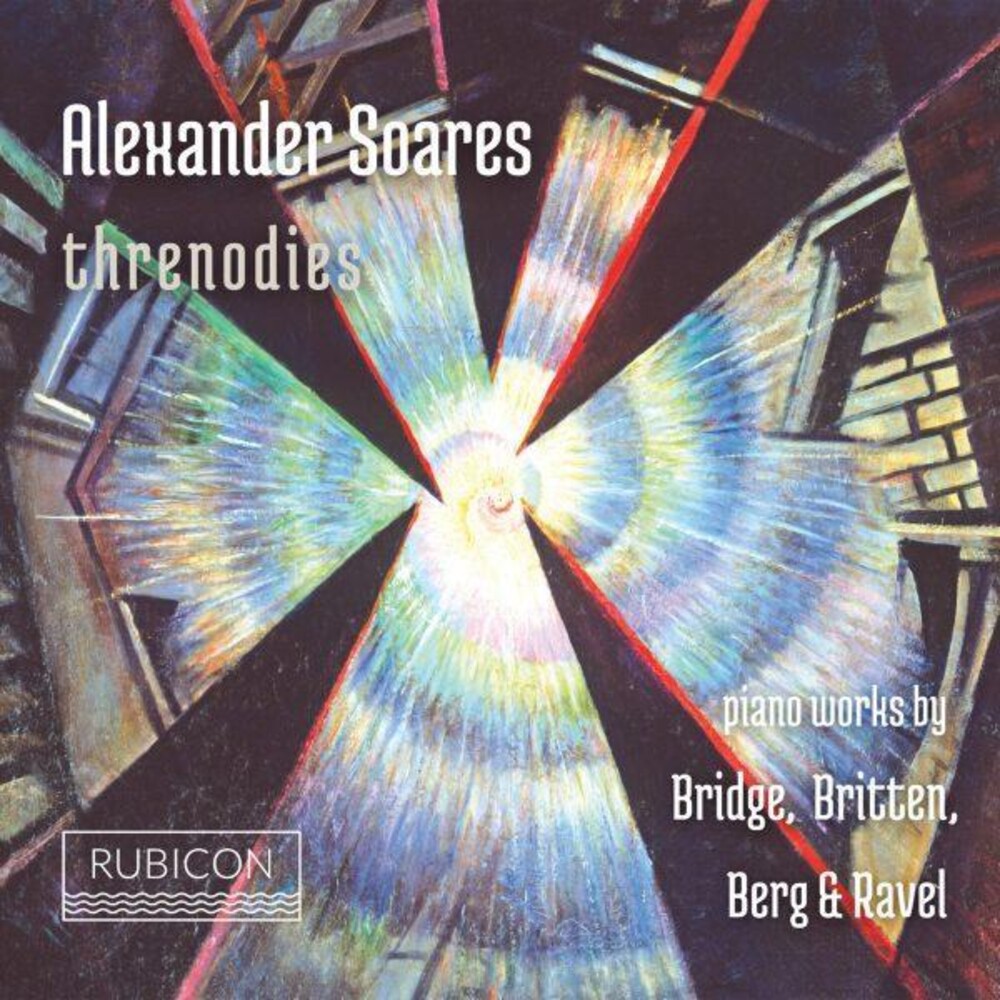 The extreme social trauma that followed The Great War of 1914-18 engulfed Europe. In this context, English composer Frank Bridge is an intriguing figure. While his musical language transformed to embrace a radically new harmonic style, his popularity waned, and it was not until the end of the century that his importance as a leading modernist was appreciated. The program of this album seeks to illuminate the position of Bridge's monumental Piano Sonata, by setting it alongside works by the composers who influenced it - Berg and Ravel - and his most famous pupil, Britten. Alexande Soares's new album is another thought provoking recital, placing Frank Bridge in the mainstream of 20th century music where he rightly belongs.