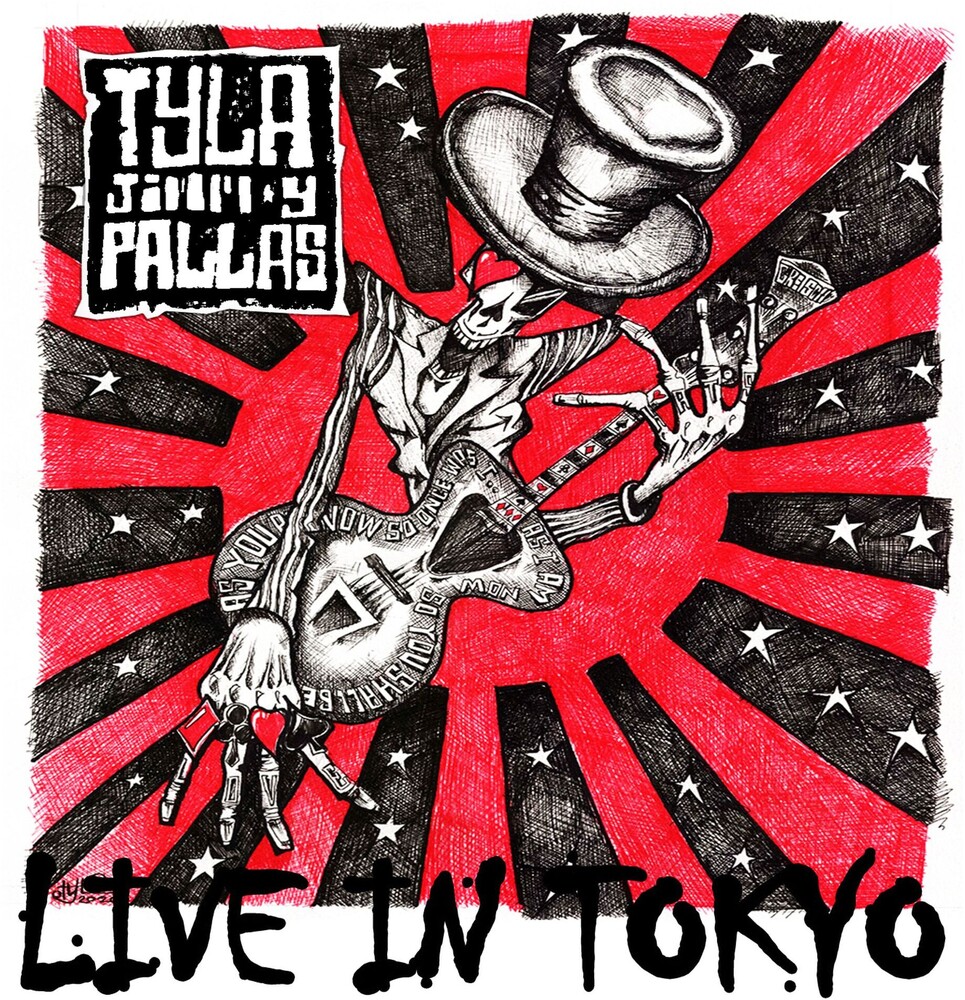 Live in Tokyo was recorded over 3 nights in March 2020 just as the Covid-19 pandemic was breaking out. These intimate, sold-out, acoustic shows from Tyla went ahead yet The Dogs D'Amour band shows scheduled for only 2 days later in the same city were cancelled. As such, the audience atmosphere at the acoustic shows was a cocktail of adrenalin, excitement & fear. Added to which, these were Tyla's first shows in Japan for over 2 decades and delighted fans were queuing around the block to see him. The shows didn't disappoint. All the hits and more were played including ad hoc requests for lesser known songs shouted out by the crowd. Live in Tokyo is another worthy & collectible addition to Tyla J Pallas & The Dogs D'Amour admirable canon of work.